‘I’ll get my chance again’: Hailie Mace’s waiting game is almost over 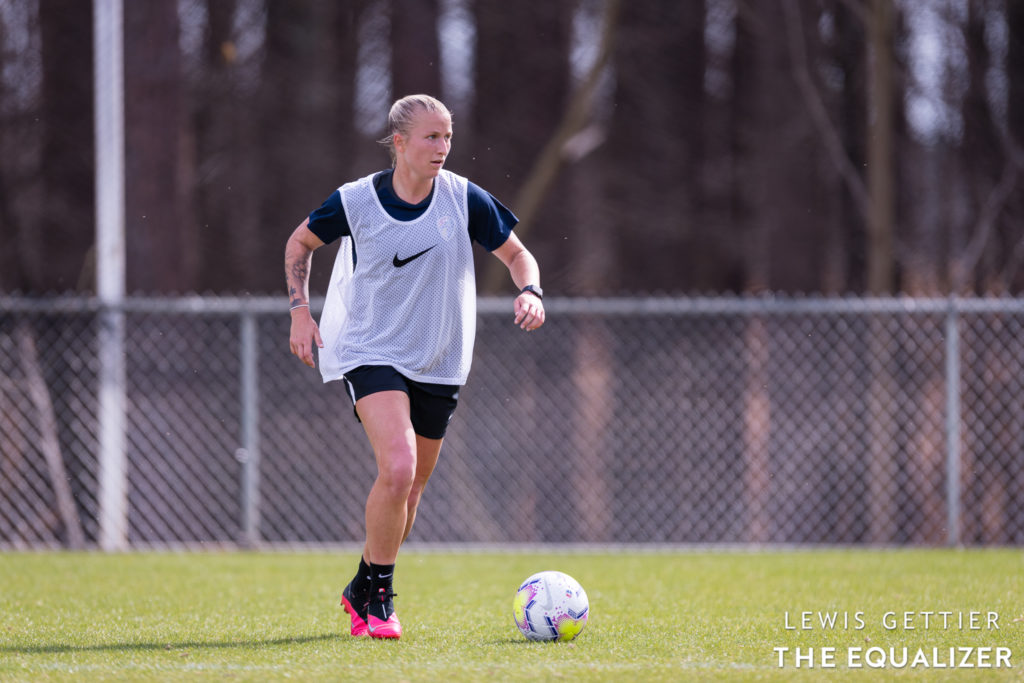 CARY, N.C. — Hailie Mace does not show a lot of emotion on the soccer field. The coaches who truly know her realize that’s just her personality. “But some coaches have come to me and told me, ‘I don’t think you’re working hard,’” Mace says. “I think that’s a really big stab in the heart, because I’m a hard worker.

“My parents say they don’t think I’ve ever been stressed in my life, which I have been. I just don’t show it a lot. I just brush things off easily.”

Mace had to brush a lot of things off over the past year. After a meteoric rise earned her caps with the United States women’s national team as a college player, Mace’s matriculation into professional soccer went awry after Sky Blue FC drafted the heralded prospect in early 2019. Mace, the No. 2 overall pick, refused to sign with Sky Blue, instead opting to stitch together a couple of overseas stints that appeared more like marking time.

“We were on Sky Blue from quite early on about trying to get Hailie Mace,” Riley says. “We probably would have given up all our draft picks to get her, to be honest with you. We really thought she would fit in, and a year from now she could be a fitter, more intelligent, even better soccer player.”

Still, the player the Courage acquired had spent the past 12 months in soccer purgatory. The erstwhile shooting star had become a bit of an enigma. Indeed, a mere week after finally beginning her NWSL career, it was again halted by a global pandemic.

Before the NWSL suspended team training, Mace sat down with The Equalizer to speak publicly for the first time about her decision to forego Sky Blue, spend a sojourn in Europe, and her slow return stateside.

“I try to forget about it,” Mace admits.

Access the best women’s soccer coverage all year long
Start your FREE, 7-day trial of The Equalizer Extra for industry-leading reporting and insight on the USWNT, NWSL and beyond.
Subscribe
Existing Users Sign In Here
Related TopicsExtraFeaturedHailie Mace