New CEO. New president. Is a resolution finally in sight for the USWNT’s equal pay lawsuit? 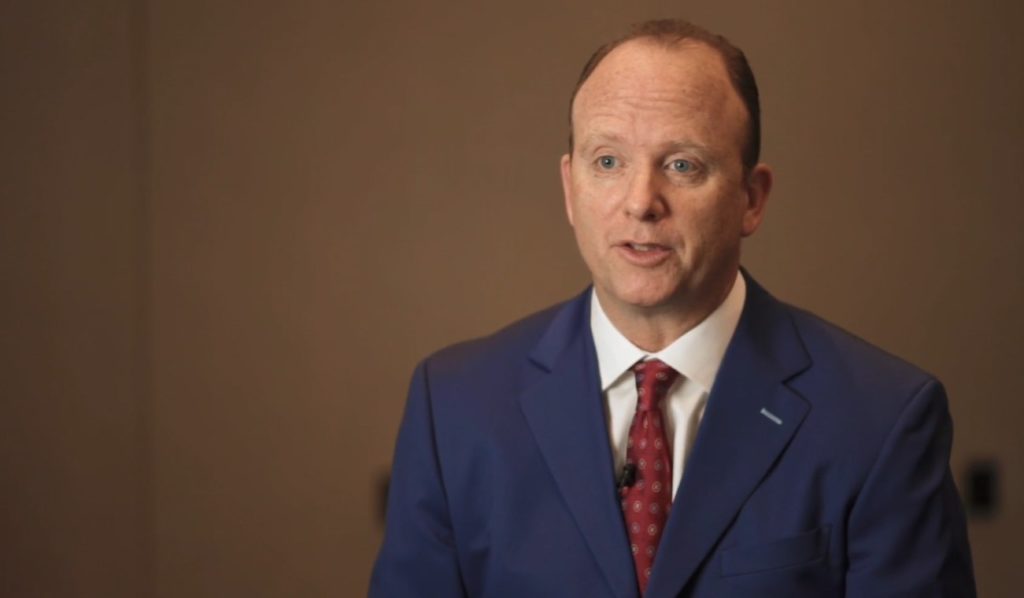 There’s no doubt that the tone of U.S. Soccer has shifted significantly over the past two weeks. Whether or not that means substantial change is afoot remains to be seen.

On Monday, U.S. Soccer announced the appointment of Will Wilson as the federation’s new CEO, filling a role which had been vacant since September and should have been filled “six or seven months ago,” quipped Cindy Parlow Cone, who was promoted to president on March 12 when Carlos Cordeiro abruptly announced his resignation on Twitter.

Parlow Cone and Wilson addressed media on Tuesday via a 45-minute conference call which was meant to introduce Wilson but was largely a grilling about the ongoing lawsuit which U.S. women’s national team players filed against the federation. New president and CEO alike explicitly said they hope that a settlement can soon be reached, a marked change from the federation’s stance even two weeks ago.

“I think that’s one of our top priorities right now,” Parlow Cone said Tuesday. “I don’t think the trial is good for either party or for soccer both in this country or internationally. Obviously, our women’s team is the best team in the world and I’m hopeful that we can find a resolution before this goes to trial.”

“It’s a priority and finding a solution would be the best way to go forward,” Wilson said in a succinct follow-up.

Now comes the difficult part: getting it done.

Will Wilson named U.S. Soccer CEO, secretary general
Isolated training is in the spotlight — and experts say it should stay that way