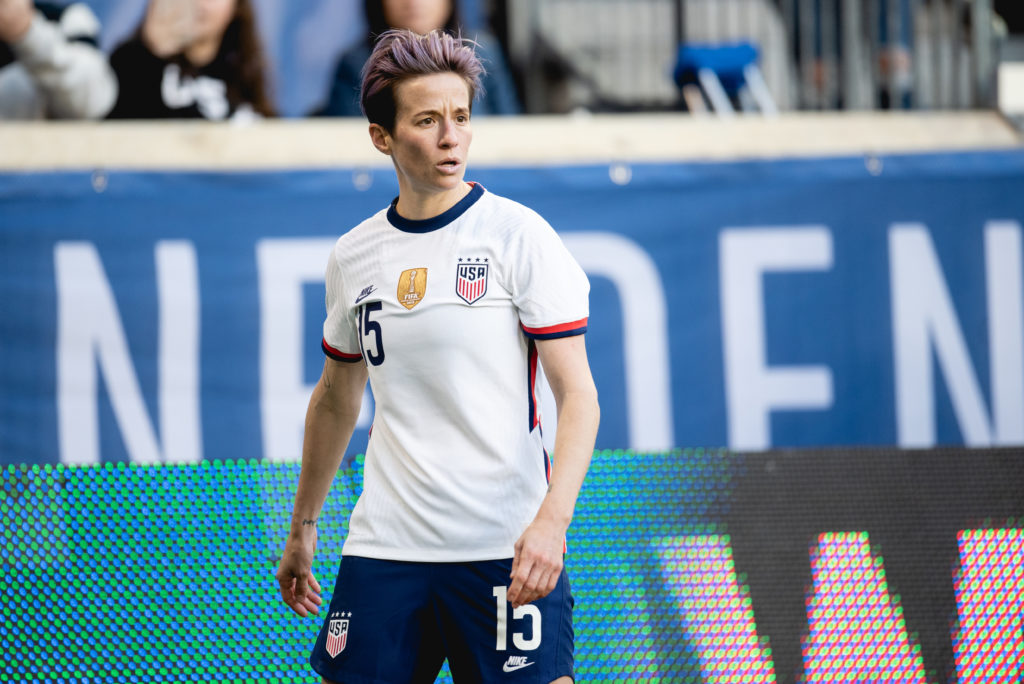 It has long been accepted that there are enough forwards to stock at least two United States women’s national teams. Carli Lloyd, Lynn Williams, and Jess McDonald all began Wednesday’s SheBelieves Cup finale against Japan on the bench, and there aren’t many teams around the world who wouldn’t want any or all of the three. And that’s not to mention Alex Morgan, who is currently on maternity leave.

But with Olympic qualifying and SheBelieves now over and a few scheduled games remaining until the roster gets announced for Tokyo (on Thursday, the two set for April were postponed), where do the current crop of forwards stand?