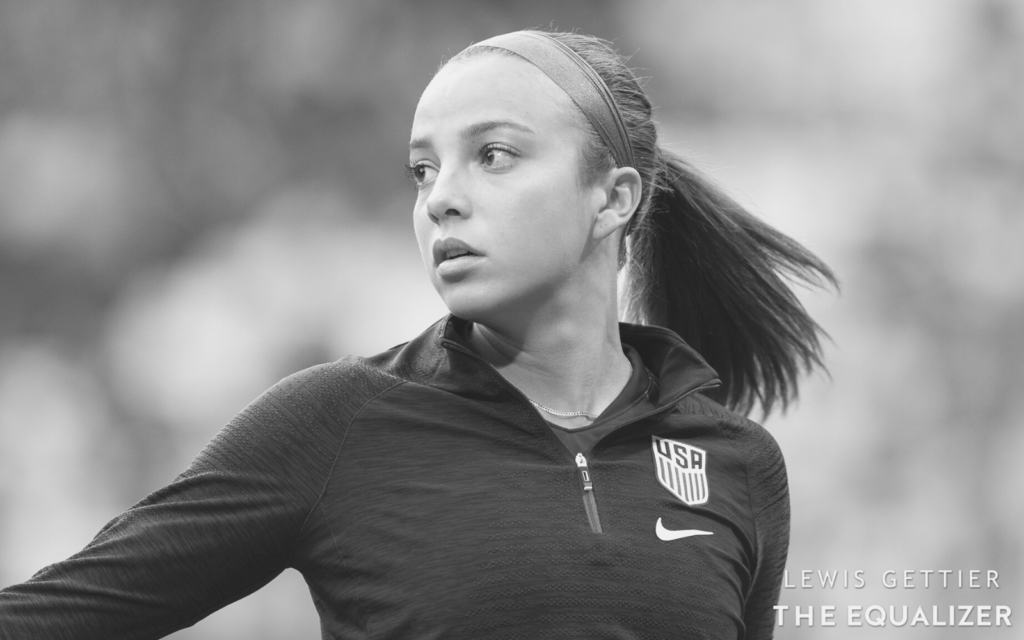 ORLANDO, Florida — Mallory Pugh felt like she was having an out-of-body experience.

Within a matter of hours, Pugh had received a double gut punch. At the club level, she found out that the Washington Spirit had traded her to Sky Blue FC in order to move up in the National Women’s Soccer League College Draft and select underclassmen Ashley Sanchez. At United States women’s national team camp, she had just found out that she was cut from the team’s Olympic qualifying roster.

She’d be forgiven for not wanting to talk about that day, or for harboring some resentment or disappointment toward the entire situation. But now, back with the U.S. for the SheBelieves Cup and sitting in the lobby of the team hotel, Pugh emits an air of reclaimed confidence which had unknowingly eroded.

“Obviously I was upset, but I didn’t sit on it,” Pugh says of the news. “I literally sat on it probably for that day and then I was like, all right, like let’s f**king go kind of thing.”

Access the best women’s soccer coverage all year long
Start your FREE, 7-day trial of The Equalizer Extra for industry-leading reporting and insight on the USWNT, NWSL and beyond.
Subscribe
Existing Users Sign In Here
Related Topics2020 SheBelieves CupExtraFeaturedMallory Pugh

CBS Sports, Twitch sign three-year deals to broadcast NWSL
This is much bigger than soccer