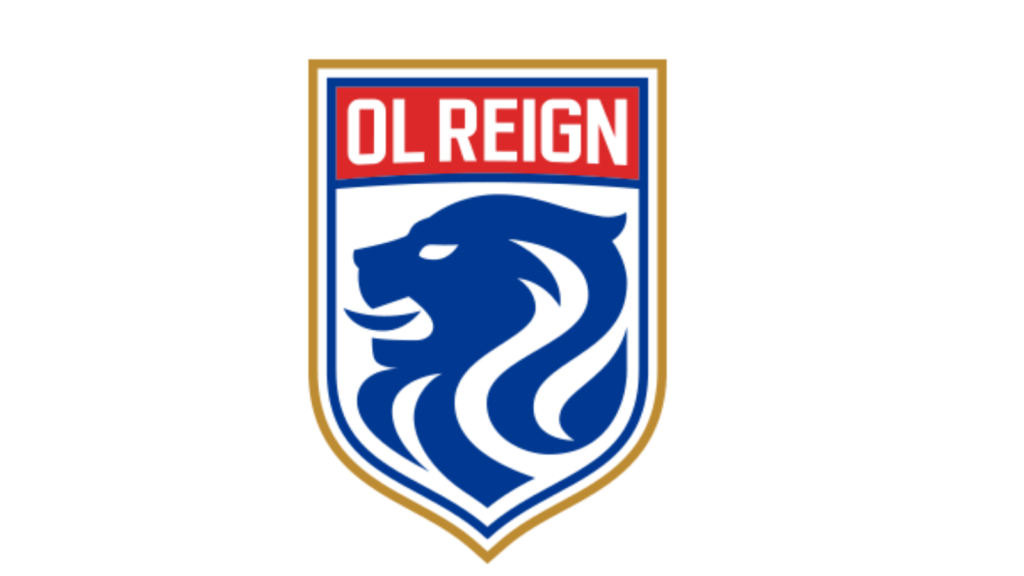 Reign FC is now officially “OL Reign,” with a new crest replacing the crowned queen with a lion that draws off of Olympique Lyonnais’ identity. The team’s colors are now a different shade of blue, along with red and a touch of gold (just like Lyon).

“The essence of our brand resides in our values, and those values remain intact despite the many changes this club and our supporters have experienced,” said OL Reign CEO Bill Predmore in a press release. “Our club’s greatest attribute is our ability to not simply endure change, but to actively embrace it. It is that grit – now symbolized in our new badge – that has allowed us to prevail. I love the new badge because it represents who we have become while inspiring us to achieve all that we want to be: a club that will always march forward, fearless, prepared to overcome any challenge that we may face in our relentless pursuit of greatness.”