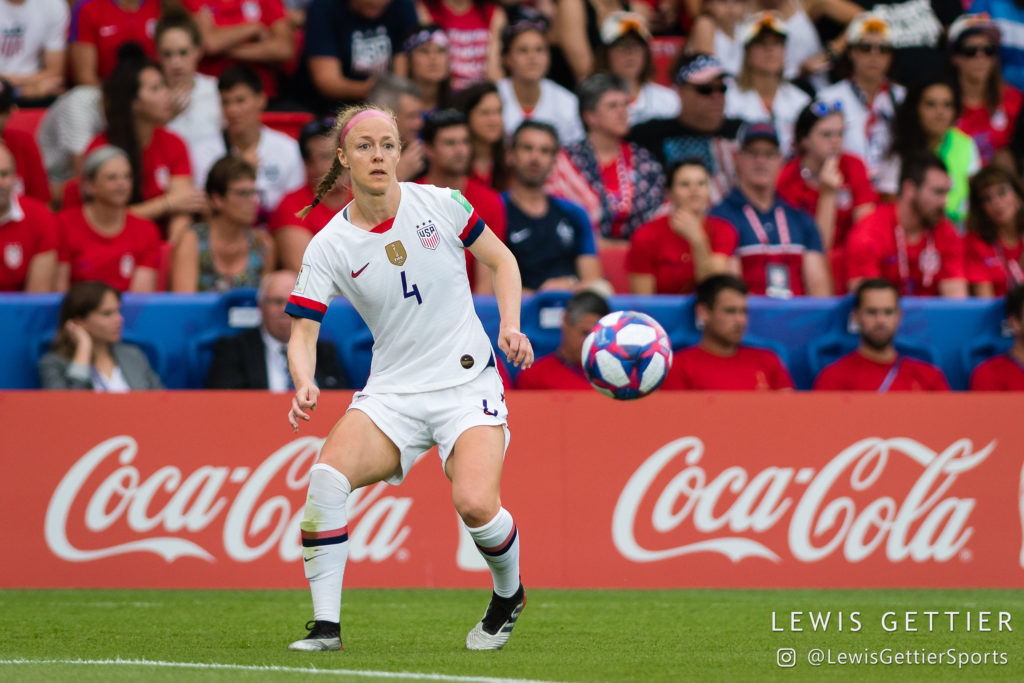 “Home” is a relative term for United States women’s national team players. They spent roughly half of 2019 in hotel rooms as they prepared for, won and then celebrated the 2019 World Cup. As one player said this week when asked about life back home: “It depends where you mean by home.”

Becky Sauerbrunn is finally headed to her version of home. On Tuesday, Utah Royals FC made official the trade The Equalizer reported in February: They sent Sauerbrunn, their first and only captain, to Portland Thorns FC. It’s a trade that was, in some ways, long in the making.

“I had never worked up the courage to ask,” Sauerbrunn said Thursday. “So, I didn’t know if it was going to be able to happen the first time I asked. Either way, I was going to dedicate myself to whatever team that I was on. But, luckily, a deal was made and both sides seemed OK with it, and it worked out, which is great.”