Results or style? For USWNT at SheBelieves Cup, it’s a bit of both 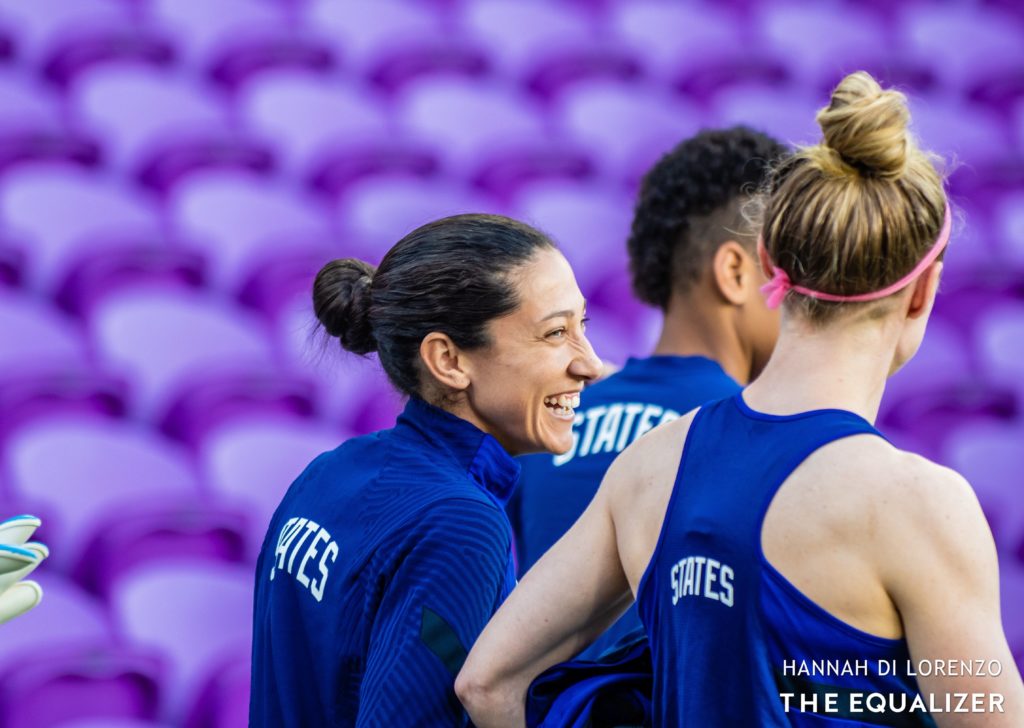 Each exposition to a major tournament offers a fascinating dichotomy of priorities between results and form. “Peak at the right time” is the oft-heard strategy of the best teams. It’s a phrase uttered (and successfully executed) by the United States women’s national team en route to winning the 2015 and 2019 World Cups.

Those words imply that friendly results don’t necessarily tell complete stories and, indeed, the Americans started each of those years by losing rare road matches to France, each of which made them look like the inferior side at the time. Jill Ellis, however, was testing different players to see how they would perform against the world’s best.

Beginning Thursday, new U.S. coach Vlatko Andonovski will guide the U.S. through the SheBelieves Cup for the first time, with games against England, Spain and Japan packed into a week. The pressure of qualifying for the 2020 Olympics won’t be there, but the quality of opponents will be significantly better than almost any team from Concacaf outside Canada.

Andonovski and his players echo similar thoughts: Winning is what matters. That’s the objective of every game and every tournament. Still, it’s impossible not to acknowledge that these games offer a rare opportunity to see how players perform in the closest simulation you can get to a major tournament. To say that results are the only thing to watch at the SheBelieves Cup would be to overlook the nuance. There are still questions to be answered as Andonovski enters his fifth month in charge.

Access the best women’s soccer coverage all year long
Start your FREE, 7-day trial of The Equalizer Extra for industry-leading reporting and insight on the USWNT, NWSL and beyond.
Subscribe
Existing Users Sign In Here
Related Topics2020 SheBelieves CupExtraFeatured

The Lowdown: Lisa Baird already has a vision
Neville: Judge England by our play against the best