When will Spain begin to prosper at the senior level? 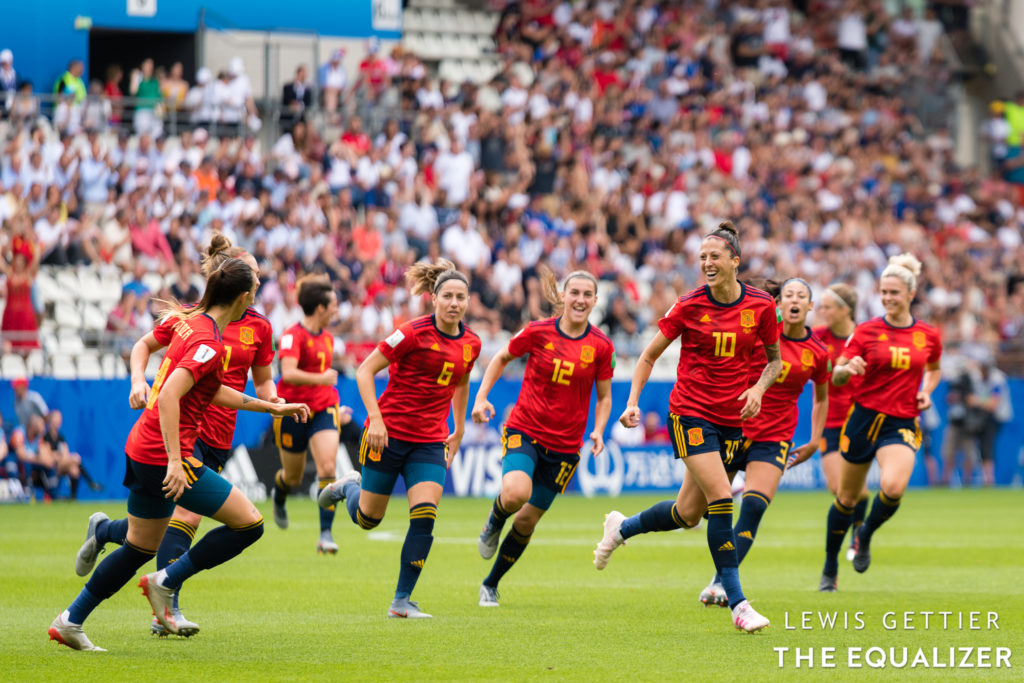 Spain head coach Jorge Vilda doesn’t expect his team to progress. That is, at least, what he tells the media as he sits in front of them in a press room in France at the 2019 World Cup. He could be in Spain, the Netherlands or France — the message is all the same.

It’s paramount for the coach that the Spaniards who follow the team don’t get carried away. The 38-year-old’s grey hair gives him an air of authority; he is wise beyond his years — or maybe he’s just been aged by stress. La Roja are never the favorites at a major tournament. Against England in the Netherlands at Euro 2017? Spain were expected to lose. Even against the lower-ranked Portugal, Scotland and lowly Austria – the team that knocked Spain out of that tournament on penalty kicks— nothing was a given.

“Dark horses” was the most used term in 2017, one that felt fitting after Spain won the Algarve Cup that year and playing stylish soccer. The term returned for the 2019 World Cup. There, Spain advanced to the round of 16, where they lost to the eventual champions, the United States, in a chippy, physical affair.

Now, Spain finds itself challenging the world elite once again with an inaugural appearance in this month’s SheBelieves Cup, the annual big-ticket, invite-only, U.S.-based tournament. Against England, Japan and the United States, Spain will once again test just how close they are to the top.

Access the best women’s soccer coverage all year long
Start your FREE, 7-day trial of The Equalizer Extra for industry-leading reporting and insight on the USWNT, NWSL and beyond.
Subscribe
Existing Users Sign In Here
Related TopicsExtraFeaturedSpain