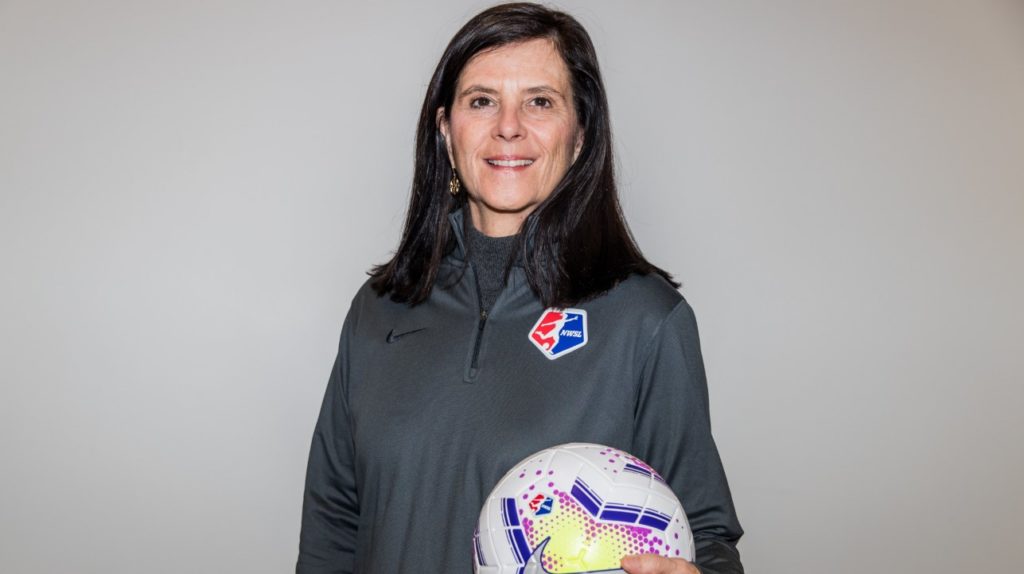 Lisa Baird seems aware that she has a plethora of pressing tasks ahead as the new National Women’s Soccer League commissioner. A common theme tying all of them together is the league’s need for specific, visionary leadership as it begins its eighth season in April.

That ability to unite a growing and diverse group of owners to collectively forge a path to wider relevance will define Baird’s tenure.

“I will say this, and it was something that I did learn at the NFL, is there’s a real power in a diversity of ownership and their perspective,” Baird said. Right now, she says she’s in “listening mode.” Baird, who spent nearly a decade as chief marketing officer of the United States Olympic and Paralympic Committee, does not officially begin the job until March 10.

Part of the NWSL’s business struggles in the past have stemmed from a lack of consensus among owners, as well as the clarity to execute potential plans. Baird began changing that before she was even offered the job, displaying an ability to make league board members think harder about the direction they think they are headed.

“In the middle [of her interview process], she had somehow turned the tables and was interviewing us,” Chicago Red Stars owner and executive committee member Arnim Whisler said.

Access the best women’s soccer coverage all year long
Start your FREE, 7-day trial of The Equalizer Extra for industry-leading reporting and insight on the USWNT, NWSL and beyond.
Subscribe
Existing Users Sign In Here
Related TopicsExtraFeaturedLisa Baird