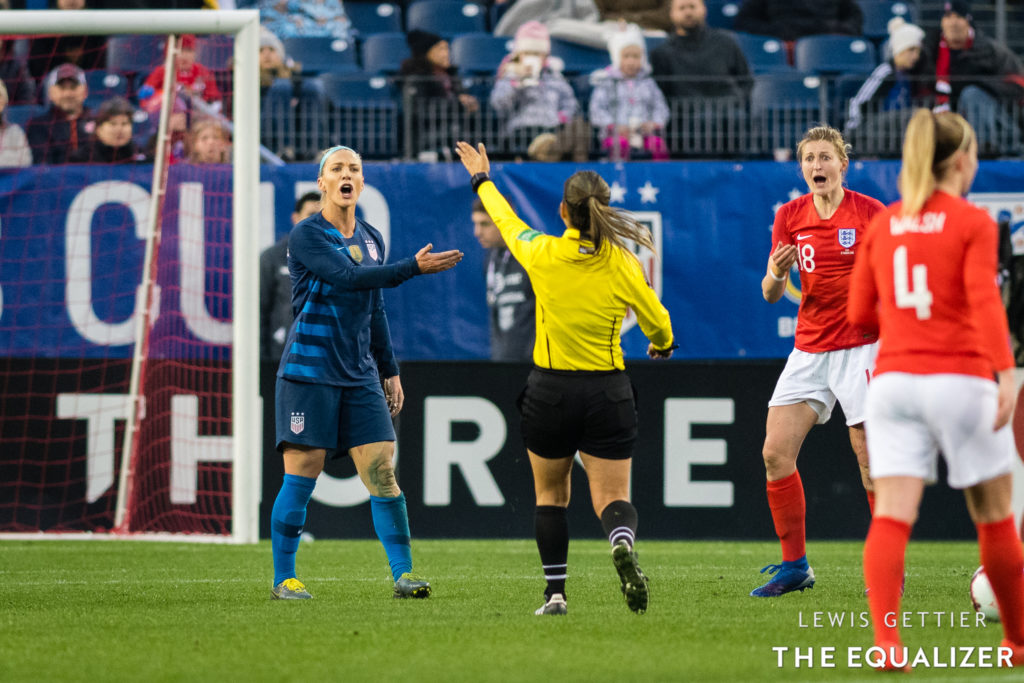 Having contested the first official Women’s World Cup final against Norway in 1991, the United States set a new world rivalry into motion. The Americans would win that match and go on to face Norway again in the 1995 World Cup, losing the semifinal to the eventual champions. Norway’s exuberant postgame celebration infuriated the U.S., and the stage was set for the 1996 Atlanta Games — the first Olympics to feature women’s soccer.

Shannon MacMillan’s golden goal was enough for the U.S. to progress past Norway and to the final in Atlanta. Four years later, Norway had the last significant laugh when they bested the States in the Olympic final, finding the winner in the 102nd minute. This was the preeminent rivalry on the world stage.

They would meet again at the 2003 and 2007 World Cups, but by the latter, it was clear the rivalry had given way to a new one between the United States and Brazil, thus starting a familiar, cyclical pattern for the world’s preeminent program.

Brazil and the U.S. would tangle at the 2004 and 2008 Olympic finals – with the U.S. victorious in both after extra time – on either side of a semifinal meeting at the 2007 World Cup. Brazil’s clinical 4-0 demolishing of the U.S. in 2007 was their most notable victory over their temporary archrivals.

As Brazil fell away, Japan rose and their surprise 2011 World Cup final victory over the U.S. brought about a truncated era of dominance from Asia, long after China had dropped off the radar. As reigning World Champions, Nadeshiko could only manage silver medals at the London Olympics the following summer, losing the final to — who else? — the United States. The two nations would clash again at the 2015 World Cup only for Jill Ellis’ side to thoroughly humble Norio Sasaki’s woefully under-prepared team in the final, marking the end of Japan’s most successful generation.

Now the Americans find themselves between chief rivals in this familiar pattern of challengers rising and falling. England coach Phil Neville wants to change that as he eyes a potential new rivalry in world football: England vs. USA.

Get more premium content by subscribing to The Equalizer Extra

In truth, the two nations only have a scant amount of shared history on the world stage, with just two major-tournament meetings — the 2007 World Cup quarterfinals and the 2019 World Cup semifinals — but the SheBelieves Cup has opened up a door to a new rivalry. From winning their first two meetings at the 1985 and 1988 Mundialitos, the Lionesses would have to wait 23 years to beat the U.S. again, in a friendly in London.

England’s record against the United States isn’t much to write home about — four wins, two draws and 11 losses — but 17 matches over the last 35 years also isn’t enough to establish a rivalry. Although England’s annual appearance at the SheBelieves Cup is the effect rather than the cause of the nation’s run up the FIFA rankings, the friendly tournament has changed that; this is the fifth straight year the teams will meet in the U.S.-based tournament, one which has been greatly beneficial for the mental development of the Lionesses.

England have only rose to prominence on the world stage in the last handful of years after years of middling performances and results. One of the last hurdles for England has been believing they’re good enough to mix it with the best in the world. Regularly taking to the pitch against the United States and stepping into the concrete cauldrons each March has galvanized the group, which no longer has any fear or inferiority complex when it comes to tangling with the Americans. The partisan home fans are something the Lionesses have gotten used to; the aggressive and relentless self-belief from their opposition is something the English team have adapted to, bridging the gap when the two nations. 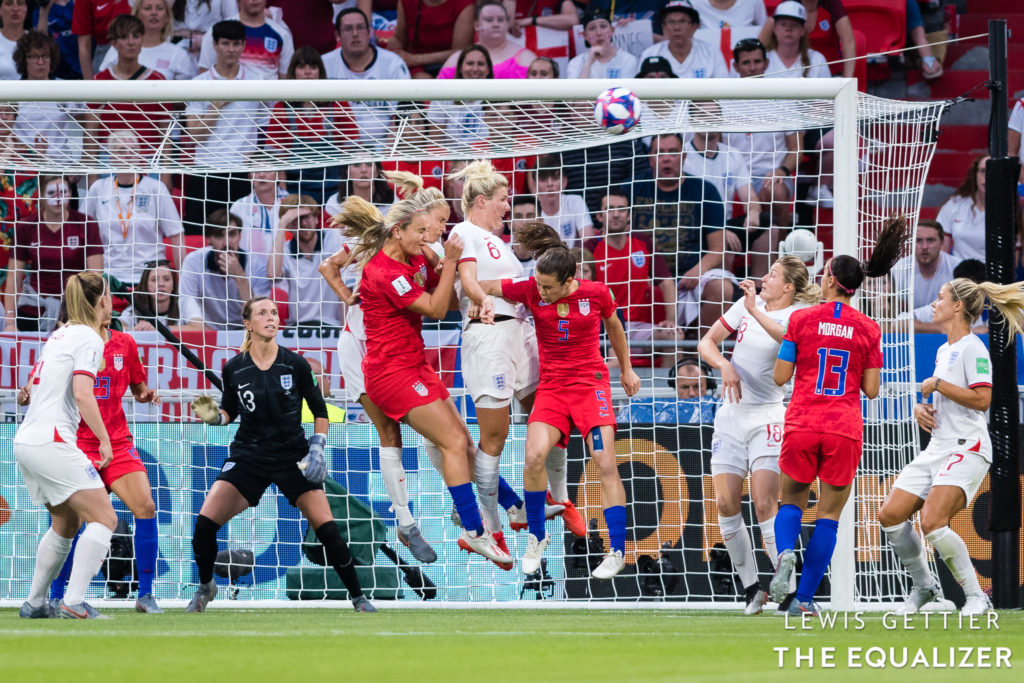 Looking around the world for the U.S.’ next rival, there are a few nations that could step up, from Japan to Spain, and even to Brazil again in the longer term. But for now, with a professional league and vast sums being pumped into the national team, as well as a clear pathway from youth to senior national teams, and record numbers looking to get into the game either as players or fans, England is the logical next challenger.

And unlike Norway, China, Brazil and Japan, the Lionesses aren’t dependent on one generation of talent but promise to keep developing and nurturing players year on year for a sustained spell among the world’s elite.

The professionalization of the Women’s Super League in England, as well as several of the Lionesses playing in professional environments around the world, has helped the nation bridge that gap. If England can realize their potential, there is no question they’ll be the team squaring off against the U.S. in the latter rounds of each major tournament (perhaps again this summer as Great Britain for the Olympics).

Neville is forthcoming about his hope for that.

The question is simply, can England take that extra step needed?

The Lowdown: What to make of the impending Becky Sauerbrunn trade
Among Lisa Baird’s crucial tasks is uniting diverse group of NWSL owners