Paige Nielsen was ready to quit. Now, she’s integral to the Spirit’s rebuild 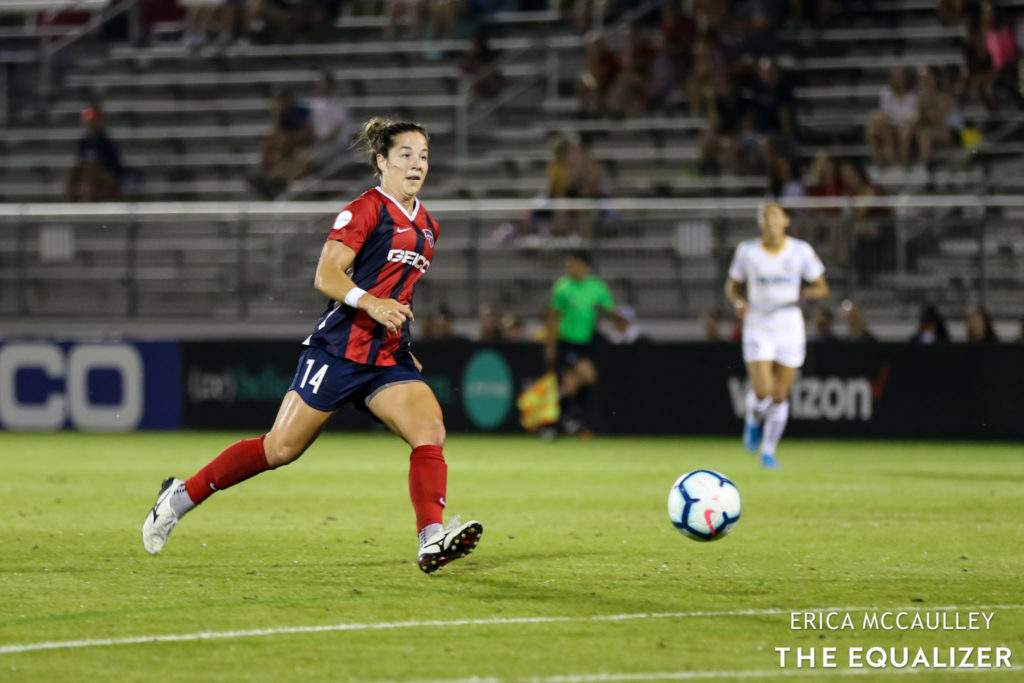 A year ago, Paige Nielsen was thinking about quitting soccer altogether.

She was at the end of a three-year, globe-trotting journey, trialing for teams in Germany and Sweden, playing for a short stint with the Seattle Reign in the United States and then with Apollon in Cyprus, followed by time in Australia, South Korea, and Australia again. She was mentally and physically exhausted.

So, when she did finally make it back to America last winter, she began studying for the Graduate Record Exam and applied to grad school.

But then her agent called and said a few teams in the National Women’s Soccer League were interested. With that news, and inspiration from a book she had just read — “The Subtle Art of Not Giving a F*ck” — Nielsen decided to give professional soccer one more chance.

Sauerbrunn is immediate answer to Thorns’ pressing defensive need
The Lowdown: What to make of the impending Becky Sauerbrunn trade