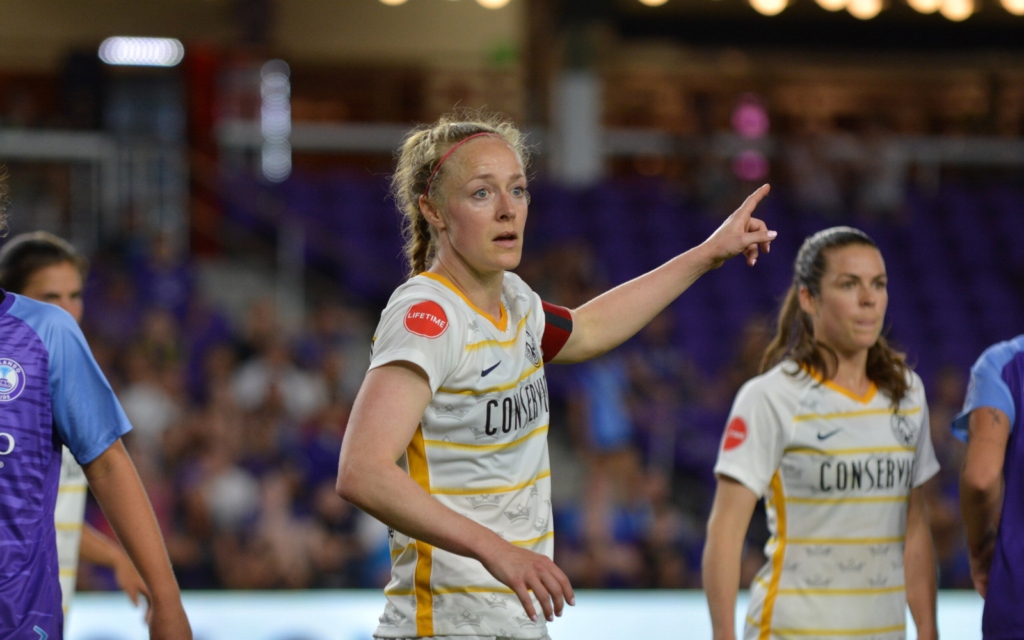 Utah Royals FC have agreed to trade Becky Sauerbrunn to Portland Thorns FC. Multiple sources have confirmed to The Equalizer that the seven-time National Women’s Soccer League Best XI honoree will be dealt to Portland for a package centered around allocation money.

The deal is also expected to include at least one player going back to Utah, though it will not be a federation player. The amount of allocation money was not immediately clear but sources have indicated there could be some future money headed to Utah for as long as Sauerbrunn remains an active player.

Both the Thorns and Royals are also expected to land high-profile international players at some point in 2020.

Sauerbrunn has spent two seasons in Utah after starting her NWSL career in Kansas City. At FC Kansas City, she quickly became the anchor of one of the best defenses in the league playing for now U.S. national team coach Vlatko Andonovski. That team qualified for the playoffs in each of the first three seasons, winning the NWSL Championship in 2014 and 2015.

When FC Kansas City folded in the fall of 2017, there was speculation Sauerbrunn would wind up in Portland. But she was persuaded to give Utah a try and again anchored the defense there for Laura Harvey. Although the Royals have won nine games and finished over .500 in both seasons, they have failed to reach the playoffs. Harvey has since departed to coach the U.S. U-20 women and Craig Harrington took over as Royals coach.

Sauerbrunn first came to the forefront in Women’s Professional Soccer (WPS), where she played every minute of the 2009 and 2010 seasons for the Washington Freedom, helping them reach the playoffs both seasons. That performance launched her national team career and she finished her WPS career playing for magicJack.

Want more scoops? And inside analysis? Subscribe to The Equalizer Extra