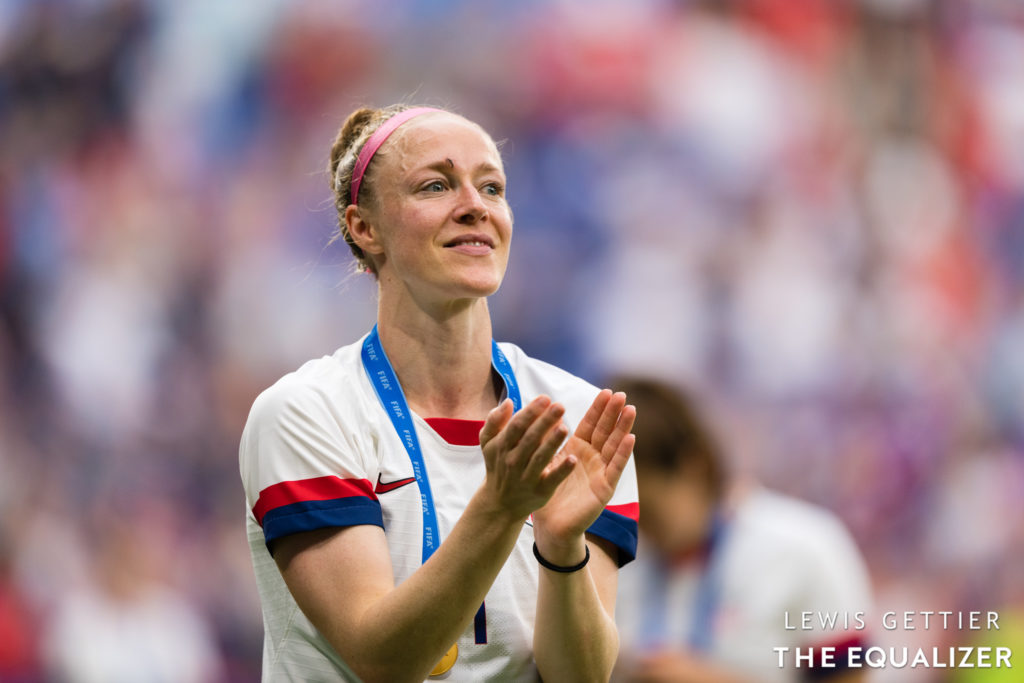 When Mark Parsons said at the 2020 National Women’s Soccer League College Draft that the Portland Thorns were looking at a couple of world-class center backs, the assumption was that the head coach was talking about international players.

As it turns out, there was a solution closer to home: United States international Becky Sauerbrunn.

Sauerbrunn is set to be traded to Portland, in a deal which still needs to be approved by the league, after two seasons with the Utah Royals, a move which will likely see her play out her club career closer to loved ones. That obvious detail — that Sauerbrunn is nearing the end of her career — also informs Portland’s mindset, if it weren’t already obvious.

After losing the 2018 NWSL Championship to an otherworldly North Carolina Courage team, and falling apart in the stretch run of the 2019 season to bow out in the semifinals, the Thorns have spent the offseason meticulously analyzing their roster with the goal of closing the gap on the Courage. That isn’t a long-term goal; it’s about returning to the podium in 2020.