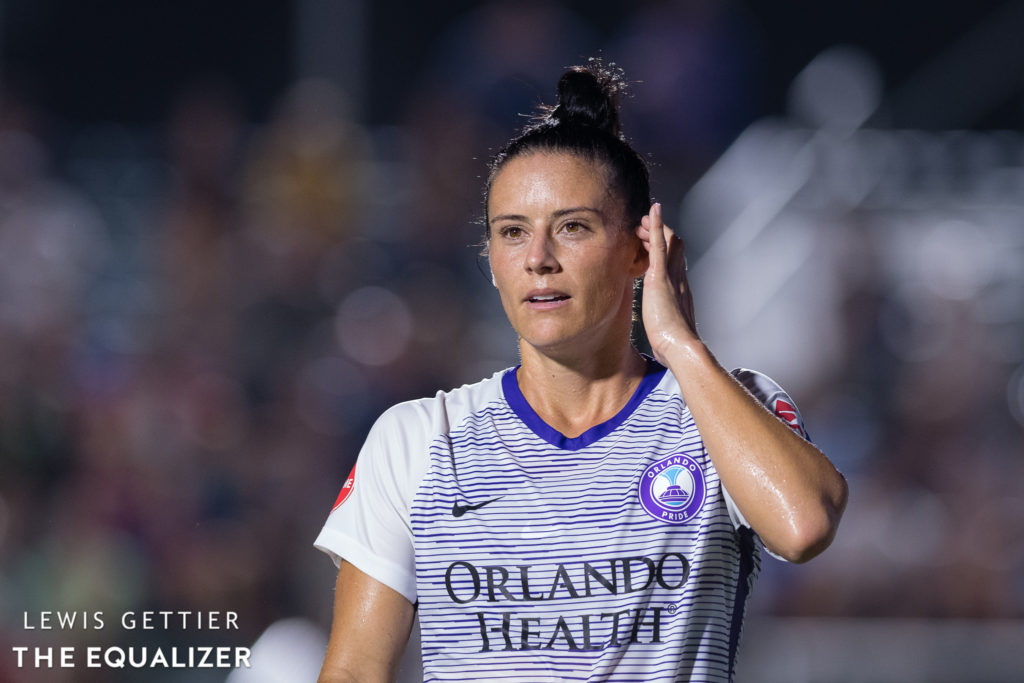 That brings the number of U.S. federation players to 23 for this season, one more than the minimum required by the collective bargaining agreement between U.S. players and their federation.

A few important factors must be considered in evaluating who gets federation status, all of which have been previously reported each year. First, 22 U.S. players is the minimum; there is no maximum. (Also, these are players whose NWSL contracts are paid for by U.S. Soccer; not all of them are contracted national-team players, of which a minimum of 17 are required in 2020.)

Second, those players receiving federation status are required to be notified by Dec. 1 each year (players must accept the offer by Jan. 2). This offseason made that timeline particularly tricky. Vlatko Andonovski took over as U.S. coach in late October and had only two friendly matches in charge of the team to end 2019. Given that, it’s fair to assume new U.S. women’s national team general manager Kate Markgraf played a role in this process.

That timeline likely also helps explain the absence of players like Lynn Williams and Andi Sullivan, at least to some extent. There is no requirement that World Cup players be retained on federation NWSL contracts the following year.

This is Davidson’s first time on an NWSL federation contract — a fact which is also influenced by the selection timeline. Davidson did not decide to leave Stanford early and enter the 2019 NWSL College Draft until well after that Dec. 1 (2018) deadline for then head coach Jill Ellis to submit her list for offers. Krieger is a federation player for the first time since 2017.

Below is the full list of federation players by team (* = New Allocated Player in 2020).