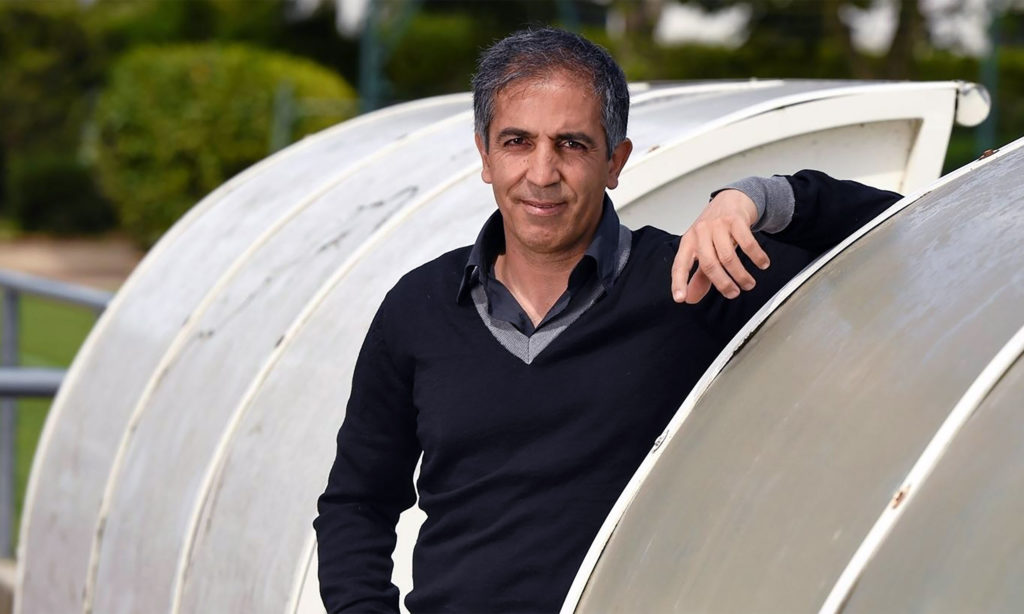 Reign FC’s January announcement of Farid Benstiti as the club’s new head coach featured a significant level of detail about the hiring process, a relative transparency which both felt consistent with the club’s history but especially necessary given the circumstances.

Since The Equalizer’s report that Benstiti would be hired by the Reign, and the team’s subsequent announcement of the French coach, a significant amount of criticism has been lodged toward the decision based on the accounts of one prominent American’s experience playing for the coach.

United States women’s national team midfielder Lindsey Horan, in a number of media outlets in 2019, discussed the struggles she faced as a young player at Paris Saint-Germain in France. Horan told Yahoo! Sports and the New York Times, and detailed to The Players’ Tribune in spring 2019, that her head coach and training staff at PSG were critical of her weight.

Benstiti was Horan’s head coach for the entirety of her four years at the club. Horan arrived in 2012 as an 18-year-old and the first American woman to skip college for the professional ranks. She left in 2016 to join Portland Thorns FC and better her chances of making that year’s United States Olympic team.

Reached by email (Reign FC and the OL Groupe declined requests for a phone interview, citing the language barrier and desire to provide accurate answers via email), Benstiti said that he did not know about Horan’s comments until January 2020, when they were being referenced to criticize his appointment as Reign FC coach.

“I do not recall the exact situations that Lindsey is referring to,” Benstiti wrote. “The comments she made were a surprise to me when I learned about them. I can not say for certain, but I am assuming that she is referring to talks that I had (or the medical staff had) to the team and players on the importance of fitness and nutrition.

“This speech on the athletic condition of the players is commonly given to all club staff and professional teams, especially but through training academy [sic]. As a coach, I have always left it to my medical staff to get involved and manage all these aspects. At PSG, the latter was very extensive in order to put the players in the best conditions to optimize their performance; they were followed daily by a doctor, two physical trainers, an assistant trainer, a physiotherapist, and could, depending on their needs and goodwill, be followed by a psychologist and a dietician [sic]. As a coach, I have always strived to ensure that my players were in the best professional and personal conditions to achieve the high ambitions that we had set with the club.”

Access the best women’s soccer coverage all year long
Start your FREE, 7-day trial of The Equalizer Extra for industry-leading reporting and insight on the USWNT, NWSL and beyond.
Subscribe
Existing Users Sign In Here
Related TopicsBill PredmoreExtraFarid BenstitiFeaturedLindsey Horan