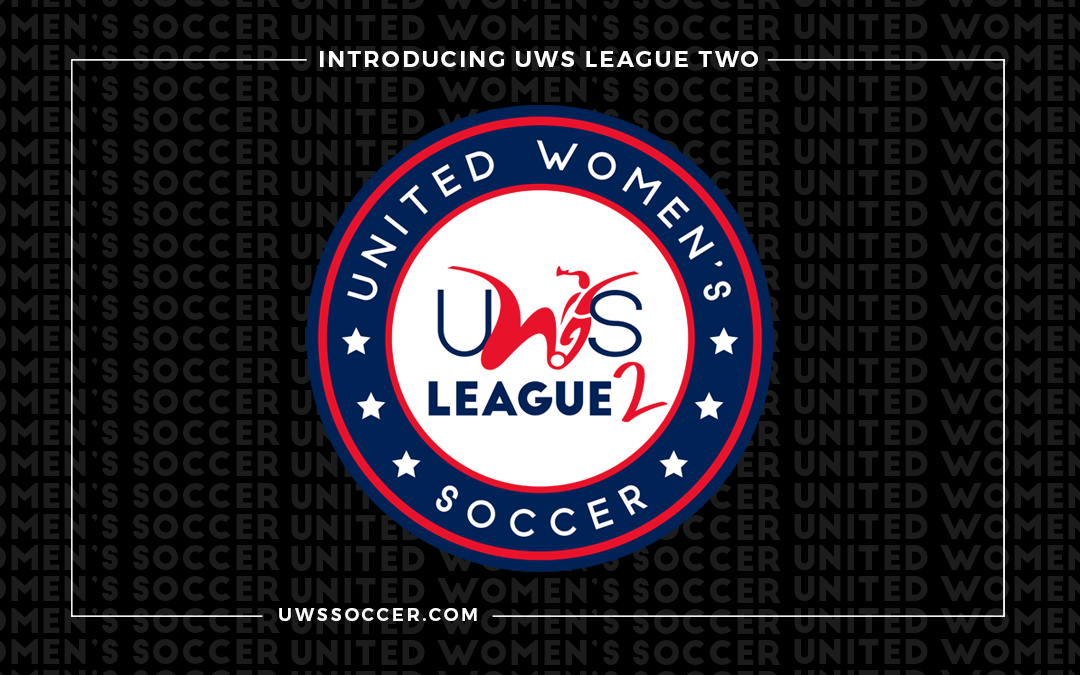 On the same day the Court of Arbitration for Sport (CAS) rejected a longstanding legal lawsuit to force promotion and relegation in men’s soccer in the United States, a plan for the mechanism was introduced in the lower tiers of U.S. women’s soccer.

United Women’s Soccer (UWS) earlier this month announced plans for UWS League Two, a developmental league for the 20-23-year-old age group of women’s players which would serve as a feeder to the main league, which was established in 2016 as a breakaway from the Women’s Premier Soccer League. Both UWS and the WPSL are pro-am leagues sanctioned under the umbrella of the United States Adult Soccer Association and therefore aren’t technically second divisions as defined by the U.S. Soccer Federation’s Pro Licensing Standards, but each is crucial to the development of college-aged players looking to turn professional.

The introduction of League Two, UWS commissioner Joe Ferrara, Jr., says, will provide another development pathway for players and allow teams to work their way up to the more professional setting. League Two will soft launch this summer with two or three conferences before introducing the promotion/relegation aspect in 2021, with an expanded roster of teams.

“The tricky part really is, it’s not like the professional teams where the bottom two drop down and top two move up,” Feerrara, Jr., told The Equalizer about the setup. “There needs to be a willingness there on both sides for the team to participate in League Two and for the team to want to be promoted to UWS. That’s where it’s a little different than maybe a traditional model. Whether we ask for teams to declare prior to the season and we keep those teams [not declared for intent to move up] out of the playoff structure, that’s kind of where the conversation is right now. Because we want those teams to want to move up.”

Access the best women’s soccer coverage all year long
Start your FREE, 7-day trial of The Equalizer Extra for industry-leading reporting and insight on the USWNT, NWSL and beyond.
Subscribe
Existing Users Sign In Here
Related TopicsExtraFeaturedUWS