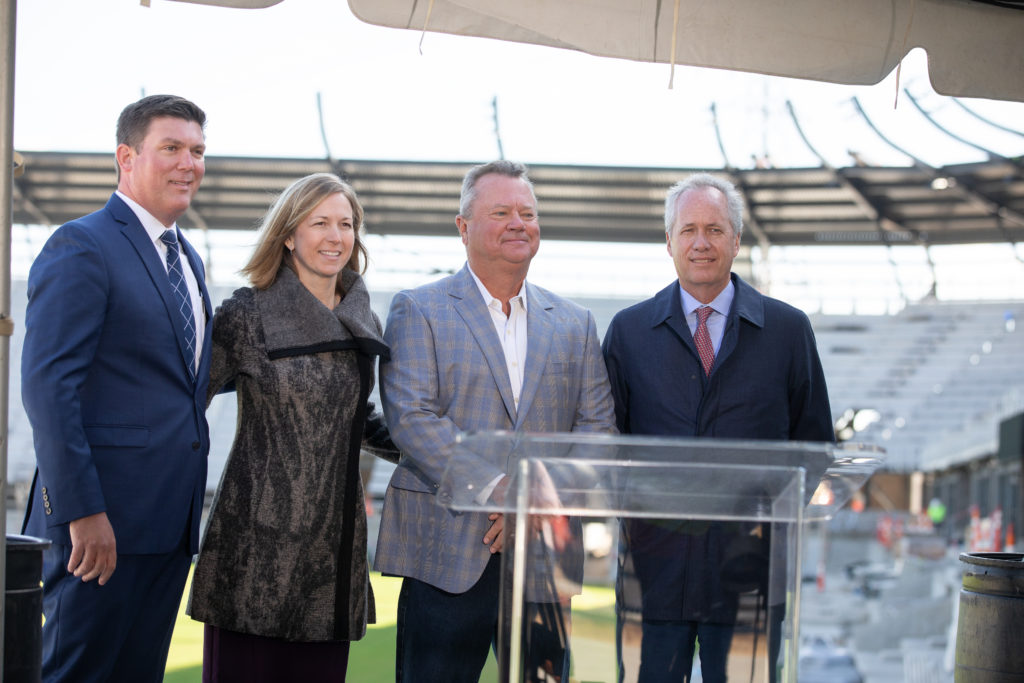 When Louisville was announced as a National Women’s Soccer League expansion side in October 2019, it signaled a new era in the league’s growth plan. Instead of a shotgun start, the new team was handed an 18-month run-up to a spring 2021 debut.

“Luckily we aren’t playing until 2021 so we haven’t had a mad run to the end,” he said. “We’re taking our time and hopefully doing things right.”

Not only did Louisville enter the NWSL with by far the longest lead time for any team — including the eight originals — they also jumped on the ship at a time when various levels of conversations with other markets have not led to new teams joining the league. For Louisville, whose USL men’s side launched five years ago, the chance to join the growing world of women’s soccer was too good to pass up.

“We’re just so excited about the trajectory of this sport,” Estes told The Equalizer. “We haven’t had an opportunity to play at the top tier. That was also very attractive for us.”

Access the best women’s soccer coverage all year long
Start your FREE, 7-day trial of The Equalizer Extra for industry-leading reporting and insight on the USWNT, NWSL and beyond.
Subscribe
Existing Users Sign In Here
Related TopicsBrad EstesExtraFeaturedNWSL Expansion

NWSL notebook: Commissioner announcement nears, but who is in charge right now?
The Lowdown: Asking for more as the eighth NWSL season inches closer