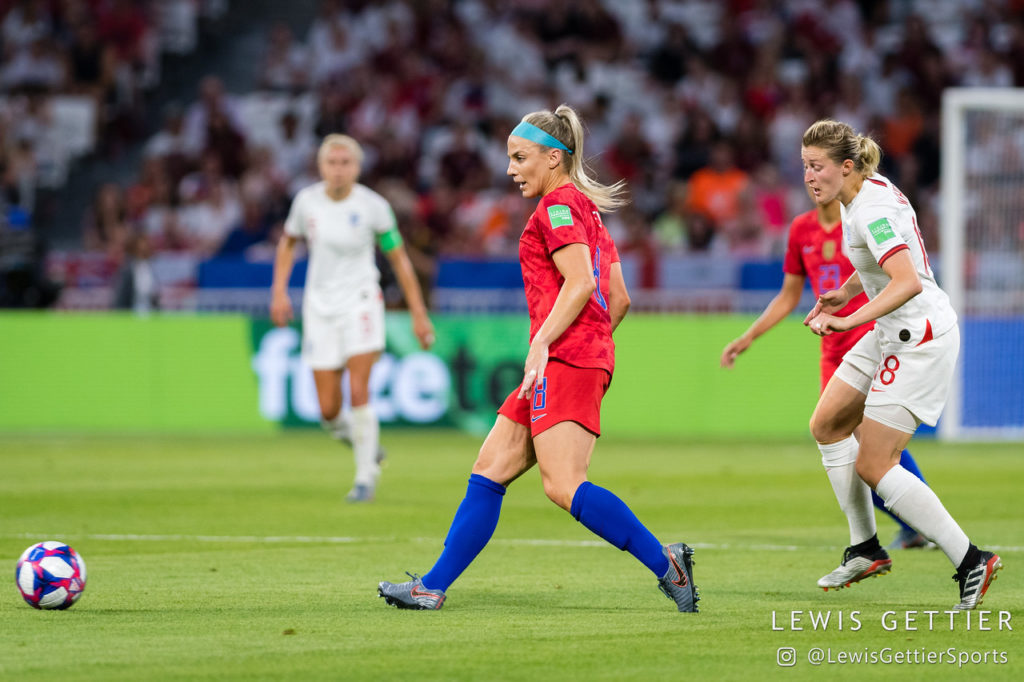 Vlatko Andonovski is just a couple weeks short of coaching his first-ever SheBelieves Cup. Before he compiles his final roster, Andonovski released a 26-player roster on Monday that will take part in a camp before the tournament. New additions to the roster include Washington Spirit midfielder Jordan DiBiasi.

Andonovski will have to cut his roster down to 23 players before the first match, which will be held on March 5 against England in Orlando, Florida. The tournament will also feature Spain and Japan.

Julie Ertz, one of six midfielders listed, is one appearance shy from her 100th cap for the United States. Meanwhile, Crystal Dunn hit the 100 mark during the USWNT’s Concacaf Olympic Qualifying campaign. She is set to be honored before the March 8 match against Spain at Red Bull Arena in Harrison, New Jersey.

The tournament will also make a stop in Frisco, Texas, on March 11.

Andonovski said that the team saw plenty of positive feelings from the Olympic qualifiers. But, he says the team still has a lot of room for growth.

“… There’s no better way to continue that process than to play teams like England, Spain and Japan,” Andonovski said. “Our end goal is the Olympics, but we’re looking forward to a productive camp in Orlando and the challenge of playing three fantastic sides over the seven days. The rhythm of the SheBelieves Cup schedule directly matches what we will face in group play at the Olympics, and the value of getting a test run against this level of competition cannot be overstated.”

The full roster for the U.S. women’s national team is below.