Soccer Warz redux? What USL’s intentions could mean for the NWSL 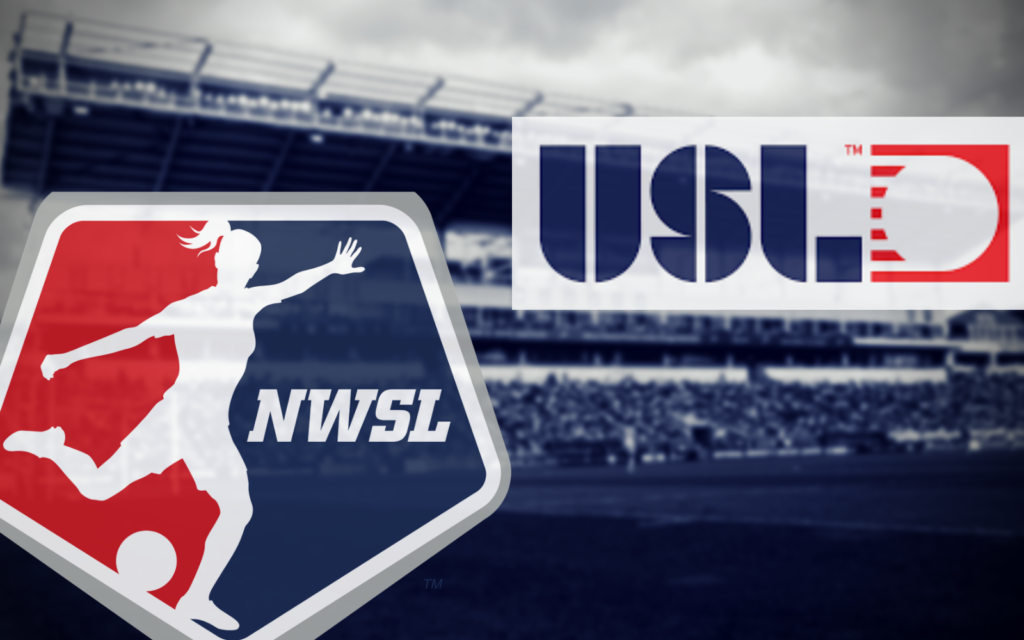 This week, the United Soccer League announced the appointment of former United States women’s national team member Angela Hucles as the top advisor for the league’s nascent foray into women’s soccer. It is the latest acknowledgment of USL’s newfound interest, following a couple of reports last November.

First, the league revealed that it would open a women’s development pathway as part of the USL Academy. More notably, a Sports Illustrated article revealed that USL was “seriously exploring” launching a Division 1 women’s professional league that would compete with the National Women’s Soccer League.

Speaking with The Athletic, Hucles said that USL’s “sole focus right now is on a bottom-up approach to help grow the women’s game.” She added that USL is prepared to work collaboratively with other entities, including U.S. Soccer and the NWSL.

Behind the scenes, USL’s new intrigue with women’s pro soccer has been bandied about since at least mid-2019, according to multiple sources. It is an interest that coincides with a conspicuous timeline, running against the backdrop of the NWSL’s funding negotiations with U.S. Soccer and heightened efforts to recruit USL owners into launching NWSL teams. USL says its aim is to increase the opportunities for girls and women in soccer, a goal it may well realize. But both the history of USL and the legal realities at play portend the rocky road that may lie ahead.

Access the best women’s soccer coverage all year long
Start your FREE, 7-day trial of The Equalizer Extra for industry-leading reporting and insight on the USWNT, NWSL and beyond.
Subscribe
Existing Users Sign In Here
Related TopicsExtraFeaturedUSL

The Lowdown: Ali Riley is coming home
Solidarity or posturing? USMNT have a CBA to negotiate, too