Which USWNT players helped, hurt their causes during qualifying? 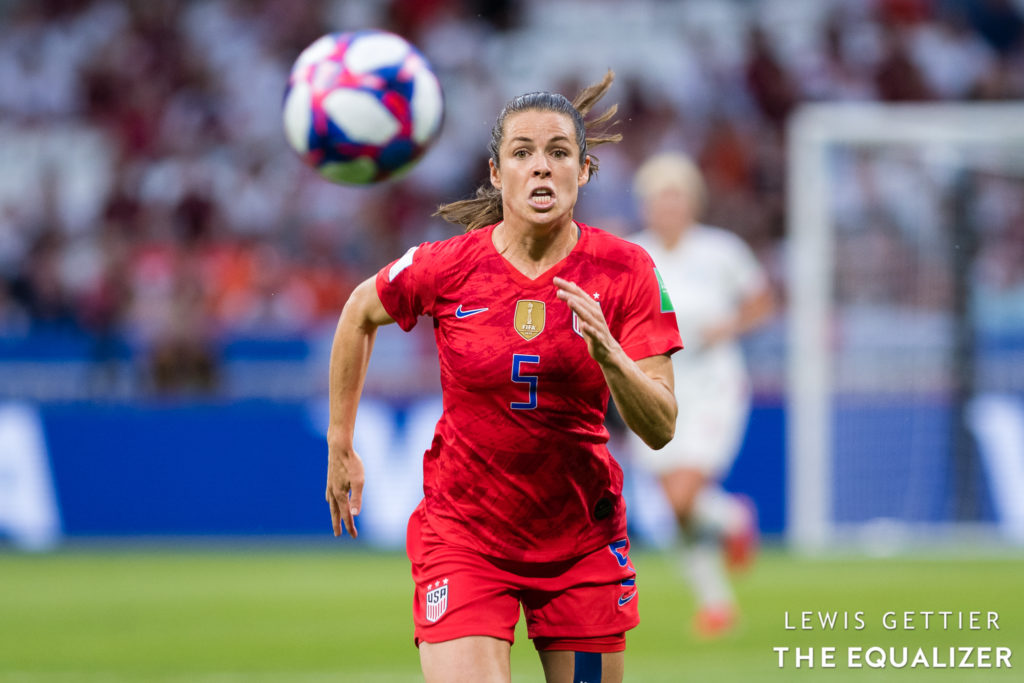 The United States women are heading to the Olympics. They roared through the group stage at the recent Concacaf qualifying event masquerading as another regional championship. They faced pressure in the winner-take-all semifinal against Mexico but were in full control after 15 minutes. And for good measure, they defeated Canada in the “final,” extending their dominance over the northern neighbors into a 19th year.

None of that was all that surprising. But as new coach Vlatko Andonovski continues to put his stamp on the team, he is still facing what are sure to be some awkward conversations as the World Cup roster of 23 players gets whittled down to 18 plus four alternates for Tokyo. So, which players did well for themselves in qualifying and which ones may have gone in reverse? Here’s a look:

Christen Press won the tournament’s golden ball, a rare, easy decision for a soccer award that actually went to the correct person. With respect to the hard-working U.S. midfielders, Press was the best player at the event. She made decisive, precise runs and, save for the Canada match, finished with ruthless regularity. Press also appears to be settling into the wide role that for so long appeared to be trying to hammer a square peg into a round hole. Where not long ago the debate was whether or not Press should be on the roster, the current discussion point is whether you can possibly put out a starting lineup without her in it.

The Equalizer Podcast, Episode 95: The USWNT’s Impossible Problem to Solve
Thailand navigates realities of life after the World Cup — on and off the field