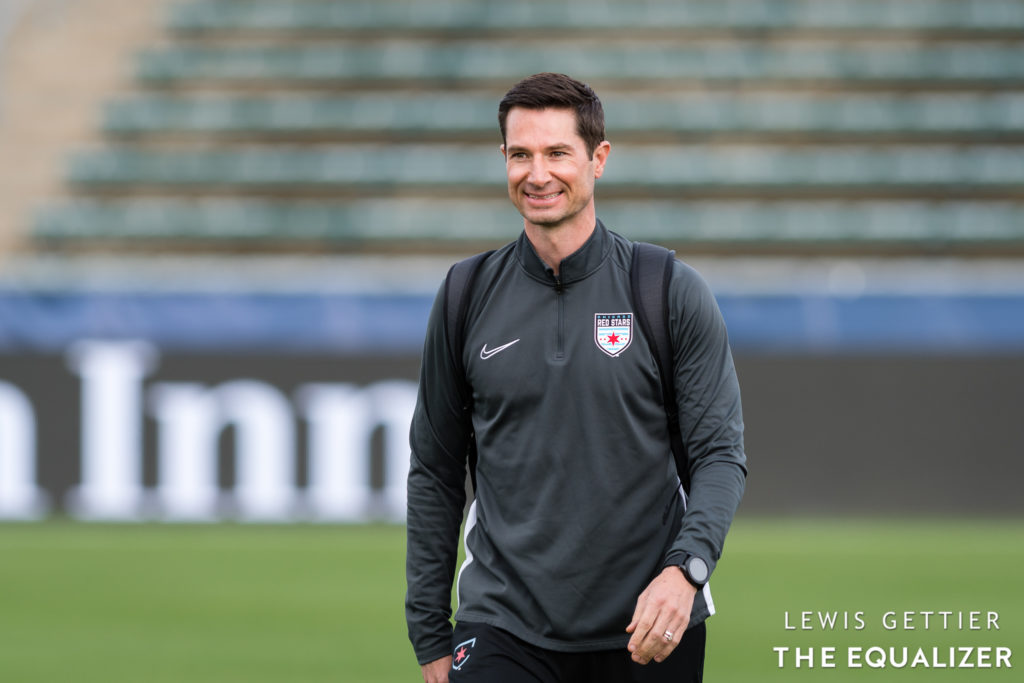 Multiple sources confirmed to The Equalizer that former Chicago Red Stars assistant coach Craig Harrington is set to be named the next coach of Utah Royals FC.

The hiring follows the departure of Laura Harvey, who left in January to take the job as the head coach of the U-20 United States women’s national team. Scott Parkinson, an assistant under Harvey, served as the interim head coach during last month’s National Women’s Soccer League College Draft.

Harrington comes to Utah after spending the past two seasons as an assistant with the Red Stars. In both of those campaigns, the Red Stars made the playoffs, and this past season they advanced to their first-ever NWSL Championship.

In 2019, Danielle Colaprico credited Harrington with helping turn around her season as she worked to rebuild her confidence after a rough start, calling the decision to work with him in extra training sessions as “the best decision I made all year.”

Similarly, defender Katie Naughton (who was recently traded to the Houston Dash) spoke of Harrington as “a really big, positive influence” last season when she lost her starting spot late in the year.

Harrington, originally from Middlesex, England, previously worked with the LA Galaxy’s youth academy and as a technical director for the Turks and Caicos Islands men’s national team.