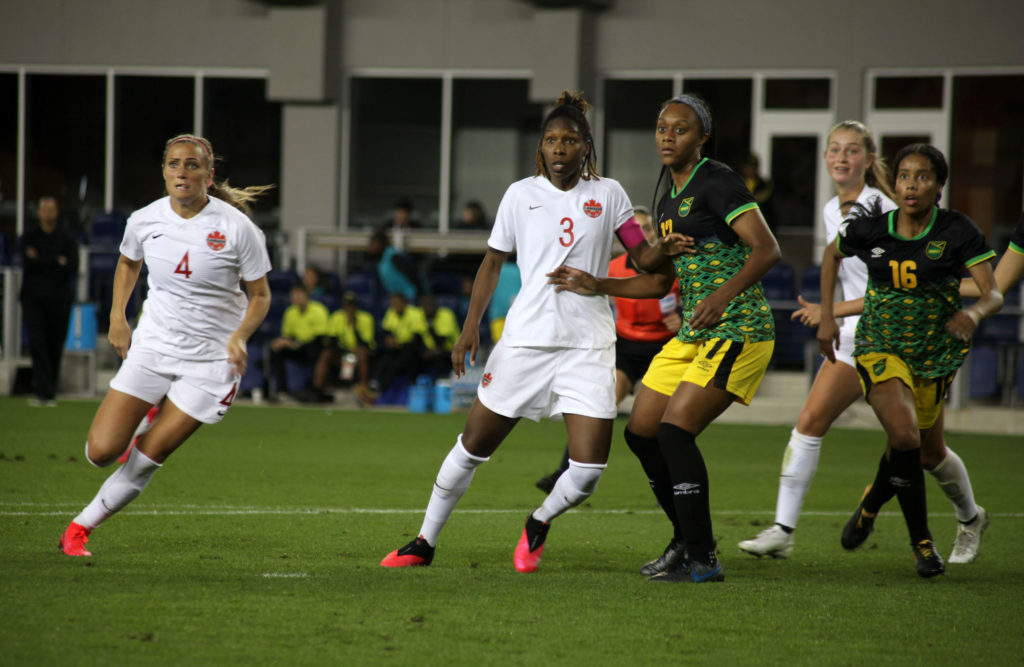 The group stage of Concacaf’s 2020 Olympic qualifying tournament wrapped up with four matches that had very little to do with who would be competing for two Olympic spots. Despite hopes that this year would see squads like Jamaica and Panama build on the momentum they had in World Cup qualifying in late 2018 — which included Jamaica qualifying for the World Cup for the first time — the tournament itself has felt hurried and perfunctory.

The United States and Canada breezed through the competition with a ridiculous goal differential of 40-0 combined through six games, and Costa Rica and Mexico established themselves as the next tier of regional talent, comfortably making their way to the second spot in their groups.

But although the group stage lacked in competitiveness at the top, it brought again to light how little we get to see many of these up-and-coming teams compete. Before their opening match against Costa Rica in Houston, goalkeeping wunderkind Yenith Bailey and Panama hadn’t played a match since October. After Panama was eliminated in the preliminary rounds of World Cup qualifying in 2014, the team went three and a half years without playing another match, starting up again ahead of the next qualifying cycle.

As Bunny Shaw’s Jamaica kicked off against Canada, a deeper concern was raised of the possibility of the team being shut down by the Jamaican Football Federation in the aftermath of failing to capitalize on their surprising run to the World Cup in 2019. While each program has their unique issues, every hurried qualifying structure comes with similar concerns throughout the region.

Access the best women’s soccer coverage all year long
Start your FREE, 7-day trial of The Equalizer Extra for industry-leading reporting and insight on the USWNT, NWSL and beyond.
Subscribe
Existing Users Sign In Here
Related TopicsCONCACAFExtraFeatured