Lauletta: On Christen Press and the impending pressure 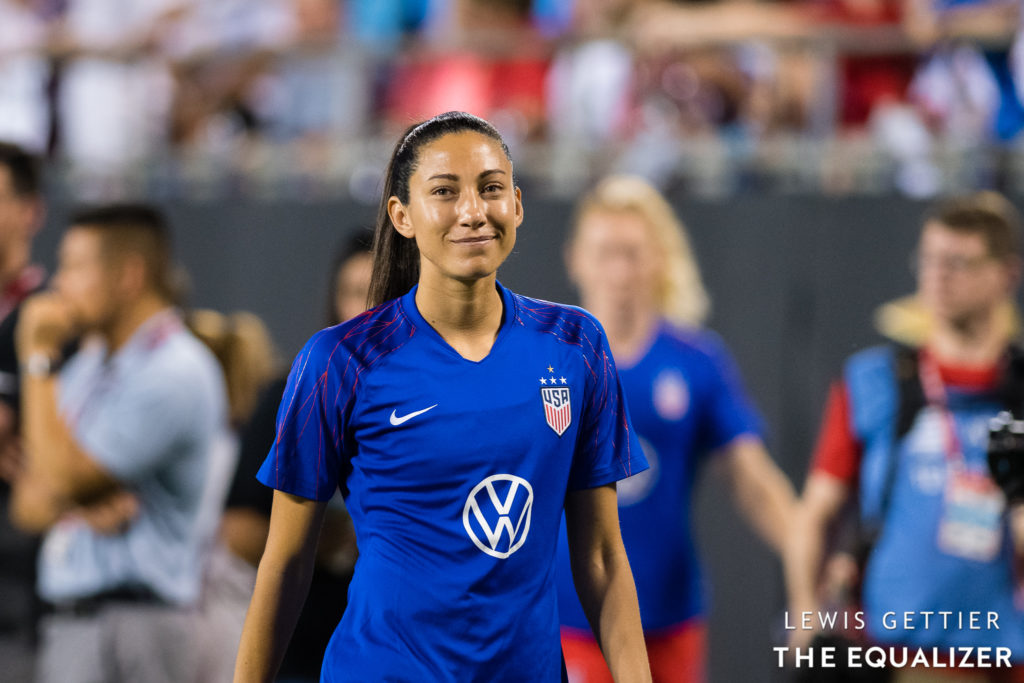 If the goal is to improve as a tournament progresses, the United States women’s national team, in their first tournament under head coach Vlatko Andonovski, is doing things right. Of course, it wasn’t hard to move forward off the rust-infested opener against Haiti. But there were plenty of things to like about Monday’s 6-0 thrashing of Costa Rica that secured Group A for the United States and gave the team a 65-0 goal different in group play during the last three Olympic qualifying tournaments.

Here are three other thoughts from the match:

Christen Press was at it again

Whether she is getting time on the merits of training or just because Tobin Heath and Megan Rapinoe are not fully fit, Christen Press is making the most of this event. Press was the most lethal attacker against Costa Rica, scoring early and then adding another one before numerous close calls on the hat trick that never came. The opening goal was Press at her finest.