NWSL will begin announcing amounts of allocation money in trades 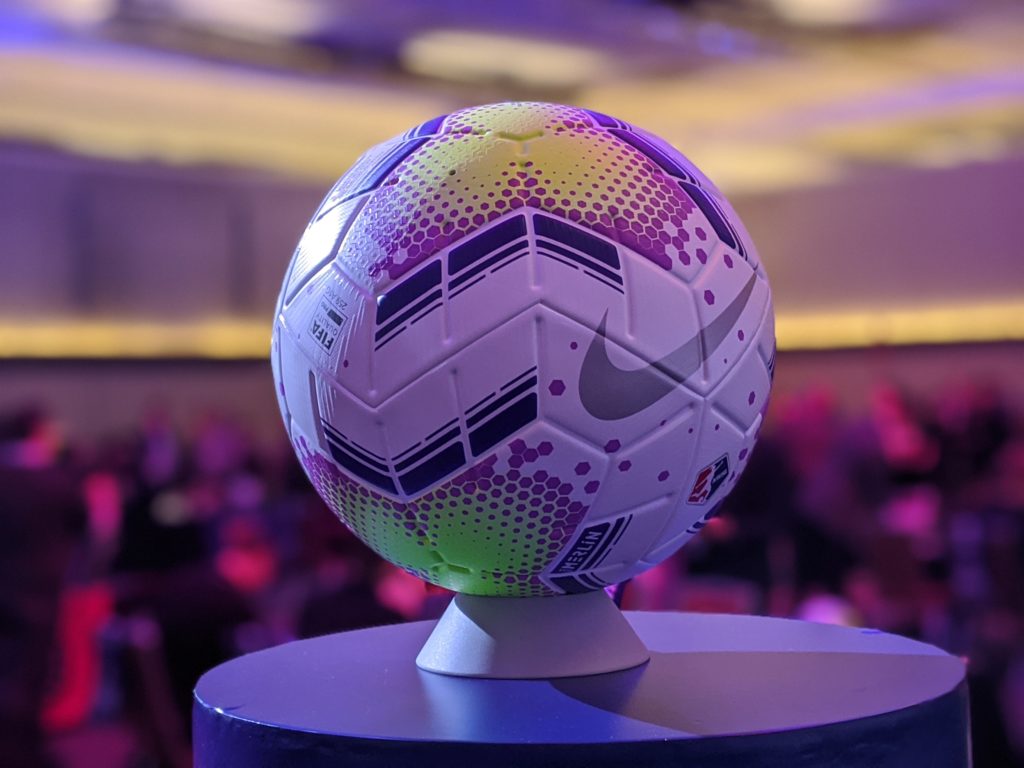 The National Women’s Soccer League will begin announcing the amount of allocation money traded between teams in any trades going forward. As of now, that information sharing will apply only to trades, not signings or transfer fees.

We’ve written extensively about NWSL allocation money, from the parameters laid out upon its initial announcement, to some other uses which leaked out at the draft and whether or not there was any malice of misinformation.

Regardless, going forward, teams will be required to report the amount of allocation money traded. So, when a team swaps the Nos. 2 and 3 picks for the Nos. 4 and 5 picks “and allocation money,” there’s some actual context to evaluate the trade. Now, we can also better keep track of how much allocation money a team has, to make sense of roster moves which would seemingly call for the use of it.

Portland Thorns FC sent Chicago $70,000 for the No. 2 overall pick on draft day.

Follow all the transactions with our transaction tracker. Now, with more transparency!