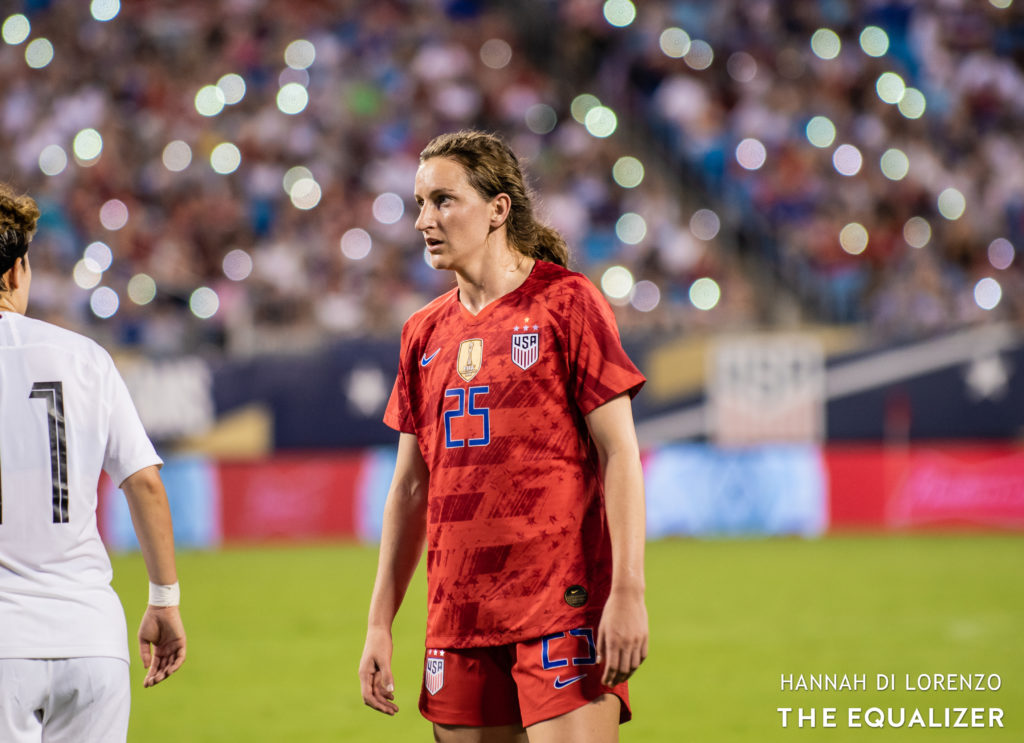 Andi Sullivan knows what it’s like to be on the end of big phone calls.

Sullivan admits that she was happily surprised this time around. She had braced herself for bad news, especially knowing that she was competing with several more experienced veterans.

“I’ve been on the end of phone calls where it doesn’t go that way, so I think in my mind I was prepared for a disappointing call,” she told The Equalizer.