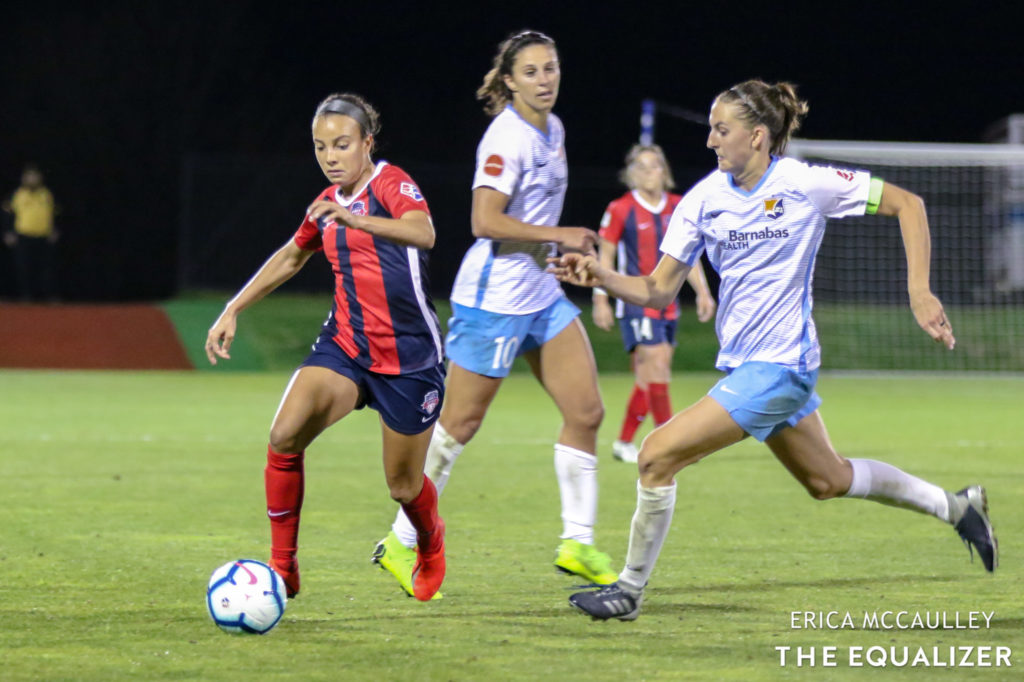 BALTIMORE — Things are getting real at Sky Blue FC. And for the first time in a long time, it’s the good kind of getting real. The much maligned New Jersey club made the biggest splash at the 2020 National Women’s Soccer League Draft, moving several picks including — next year’s first-rounder — to the Washington Spirit to acquire United States women’s national team forward Mallory Pugh.

This is the biggest acquisition Sky Blue has made since…well, ever. The club traded for Carli Lloyd two years ago, but that was to acquire a veteran player trying to go home. It also cost them Sam Kerr, a younger, more dynamic player who was coming off one of the most dominant goal-scoring seasons ever in North American women’s soccer. They once signed Nadia Nadim, but she was barely known when they did. Before that, you have to go back to Carli Lloyd being signed during WPS.

The seeds of the Pugh acquisition were sewn last fall when the promise of expansion left some teams scrambling to protect against losing federation players to the new club. That new club never materialized, but Sky Blue were keen to take on a second federation player to go with Lloyd. Pugh’s name was a frequent discussion point between Sky Blue and the Washington Spirit.

“She’s an absolutely fantastic player,” Sky Blue coach Freya Coombe said in the glow of the press room just after the draft concluded.