Bethany Balcer’s amazing 2019, and why the NWSL Draft is not a referendum 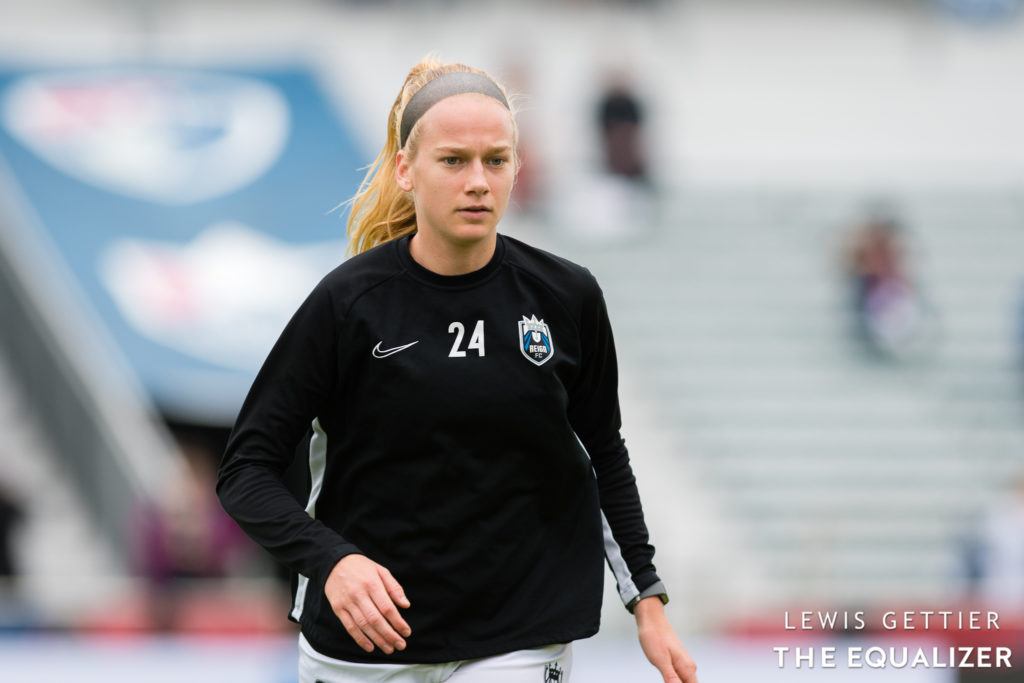 The 2019 National Women’s Soccer League rookie of the year was not selected in the college draft. She was not a Division I player in college. She did not even play in the NCAA. And no, she didn’t skip college.

Bethany Balcer played college soccer at Spring Arbor University, a school with an enrollment of about 2,000 in a small Michigan town not much larger. Spring Arbor is part of the National Association of Intercollegiate Athletics (NAIA), a college sports governing body which is not the goliath that the NCAA is, but does feature talented athletes. The primary difference is that the NAIA operates largely unknown to the general public, in the shadow of the NCAA’s professionalized mega events like the College Football Playoff and March Madness.

For Balcer, a kid from a small town outside Grand Rapids, to play in the NWSL with Reign FC, win the rookie of the year award and end her first year as a pro with an invite to the United States women’s national team identification camp, is one of the best stories in the league in 2019. She is just one player, but her immediate ability to not only handle the level of the NWSL — but to thrive in the setting — is a lesson in the many different places which talent can be found. And how easy it can be to get overlooked.

Balcer focused on high school soccer, a trigger topic in the ongoing ECNL-Development Academy debate and a long-overlooked piece of player development. Youth national teams weren’t even within reaching distance for Balcer. She was cut from her ODP team.

“It’s whether or not at that young age, whether you’re willing to do that,” Balcer said in a recent interview with The Equalizer.