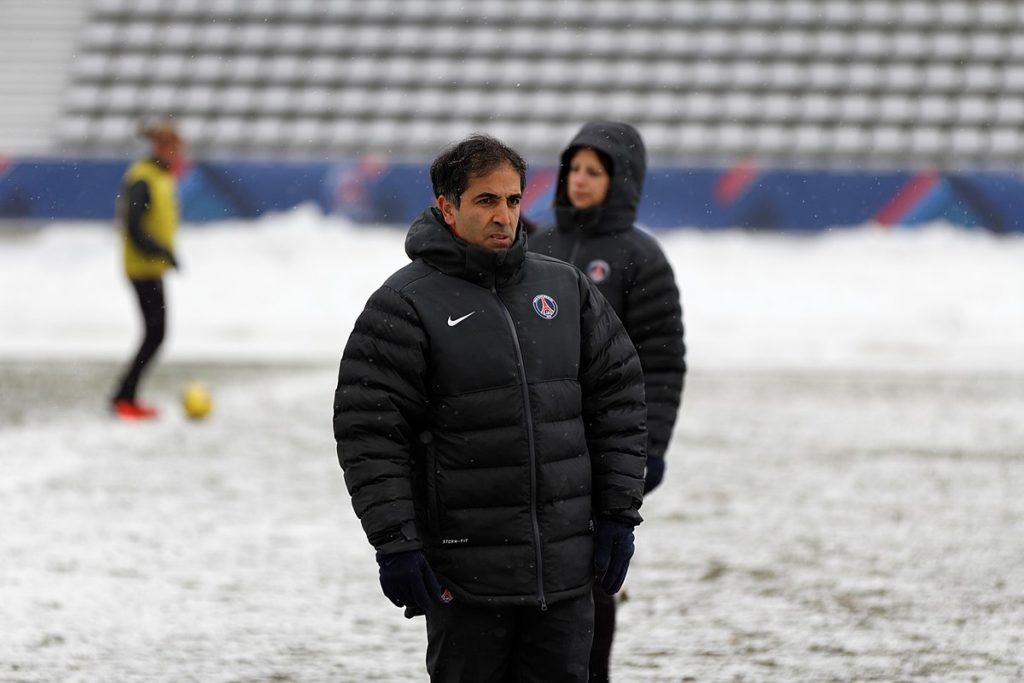 Reign FC have agreed to terms with Frenchman Farid Benstiti to become the team’s new head coach, multiple sources have confirmed to The Equalizer. Benstiti is expected to sign with the club before Thursday’s National Women’s Soccer League College Draft.

Benstiti emerged as the head coach of choice for the Tacoma, Washington-based team after a process which included conversations with over a dozen candidates from Europe and the United States.

Reign FC has been without a coach since late October, when Vlatko Andonovski left to become the United States women’s national team coach. A Reign FC official did not immediately reply to a request for comment.

Benstiti was manager of Olympique Lyonnais’ women’s team from 2001-2010, before the team’s modern, dominant era in Europe. Lyon lost in penalty kicks in the UEFA Champions League final in Benstiti’s final season in charge. Benstiti, who turns 53 next week, also played for Lyon in the 1980s.

The OL Groupe, which owns Lyon, recently purchased an 89.5% share of Reign FC.

Benstiti most recently managed Chinese women’s club Dalian Quanjian, winning multiple Chinese Women’s Super League titles before the club crumbled under legal issues of its owner. He arrived in China after four years managing Paris Saint-Germain, who finished runners-up to Lyon in France’s top flight each year he was in charge.

Several disturbing incidents around Rossiyanka were previously reported, but individuals with direct knowledge of the situation stated the issues stemmed from the club’s ownership and not Benstiti, who was well-regarded among the players.

The Equalizer brings you the most daily scoops, features and analysis in U.S. women’s soccer. Support our work by subscribing to The Equalizer Extra to access all our premium content.