The NWSL says it has a ‘Rooney Rule,’ but no one seems to know much about it 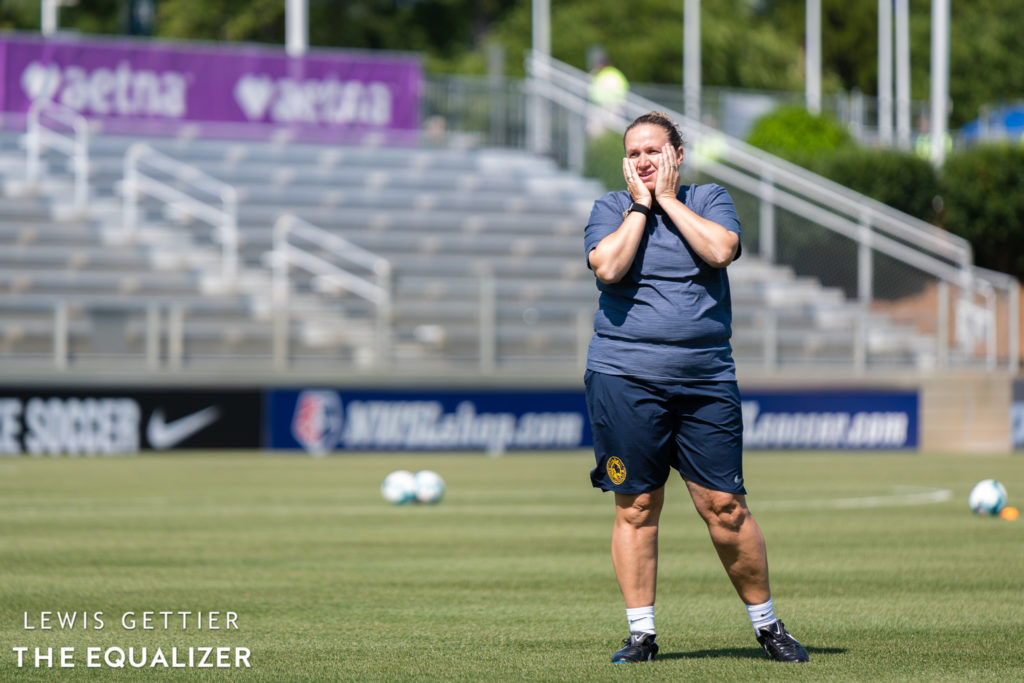 When Laura Harvey left the Utah Royals last week, the National Women’s Soccer League once again found itself in a familiar position — with only one woman serving as a head coach across the league’s nine clubs.

After starting in 2013 with three women in head coaching roles, the NWSL only had one — Harvey — for the next four seasons, between 2014 and 2017. The next year saw Vera Pauw and Denise Reddy enter the head-coaching ranks to take the total number back up to three, but both new hires had relatively short tenures.

Now, with Harvey out of the picture again, only one woman remains — Sky Blue FC’s Freya Coombe, named by the club as the head coach in December.

Some have argued that the lack of women coaches should lead to the requirement of a National Football League-style “Rooney Rule,” requiring teams to interview a diverse set of candidates for open positions. There are disagreements over whether that actually exists — or, if it does, whether it is enforced — in the NWSL.

Access the best women’s soccer coverage all year long
Start your FREE, 7-day trial of The Equalizer Extra for industry-leading reporting and insight on the USWNT, NWSL and beyond.
Subscribe
Existing Users Sign In Here
Related TopicsAmanda DuffyExtraFeaturedFreya CoombeLaura Harvey

Midge Purce is a smart addition to Sky Blue FC’s ongoing refresh
Commissioner hire will shape the NWSL’s future, for better or worse