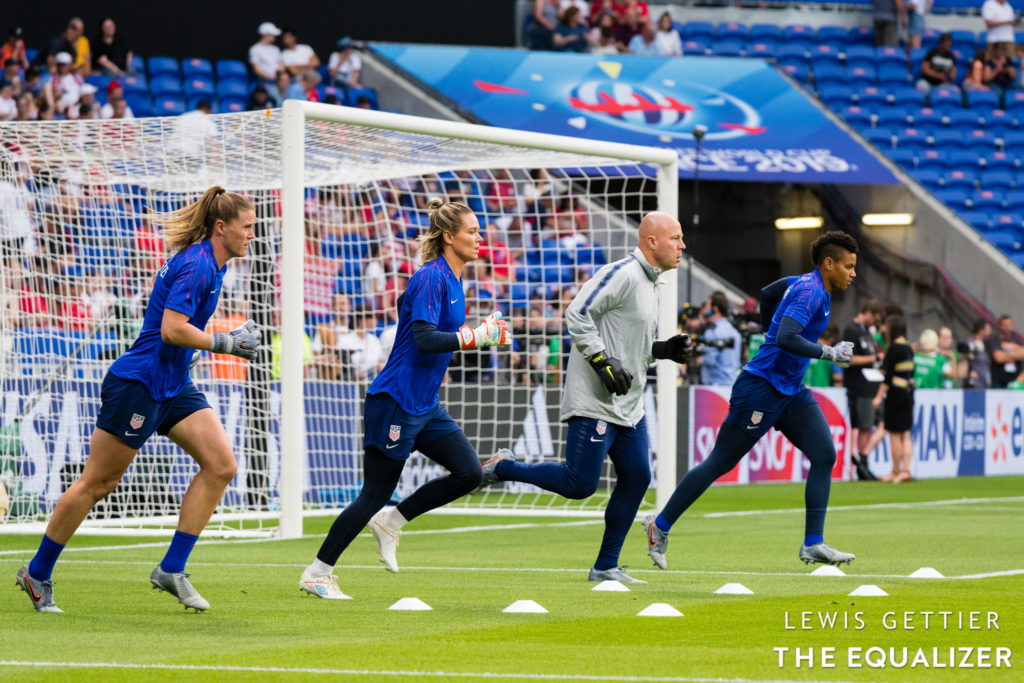 Graeme Abel is the new head coach of the Oregon University women’s soccer team, leaving his position as goalkeeper coach of the United States women’s national team after five years.

Abel joined Jill Ellis’ staff in February 2015 and was part of the 2015 and 2019 World Cup-winning U.S. teams. Ellis stepped down as head coach at the end of the victory tour in October. Former assistant coach Tony Gustavsson and high-performance coach Dawn Scott have also left the U.S. program since the team’s World Cup triumph in July.

New U.S. head coach Vlatko Andonovski still has positions to fill on his staff. Andonovski brought on Milan Ivanovic as his assistant coach, and general manager Kate Markgraf recently told The Equalizer that there is another assistant coach in place for the team’s January camp. Scott’s role is currently being filled by multiple people. It isn’t immediately clear how Abel’s role will be filled.

“Leading the women’s soccer program at the University of Oregon was something that was too good of an opportunity to pass up,” Abel said in a statement. “I have been very fortunate over the past five years to work alongside both world class athletes and coaches who continually set new standards for women’s soccer.

“I now have the privilege of continuing my coaching journey with a university and athletic department that strive to raise the bar with innovation and resources to continually evolve the student-athlete experience. I believe there is no greater environment in collegiate sports to ensure we create the ultimate student-athlete experience than at the University of Oregon. It is now our job to make sure we fulfill the promise and potential shown within this program.”

Oregon went 5-9-5 (1-8-2 Pac-12) in 2019. Prior to joining the U.S. women’s national team, Abel spent eight seasons coaching in college with Oklahoma, Washington State and Nevada, all in associate or assistant coach roles.

Women’s soccer is night and day from the start of the decade
Three Women’s World Cups, three defining moments this decade