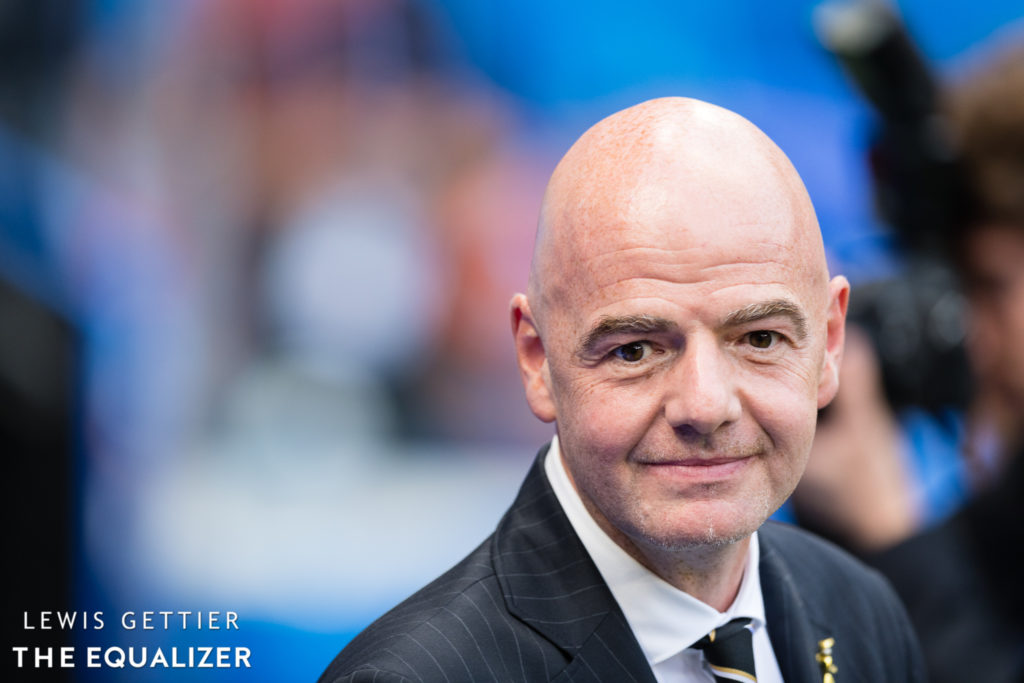 FIFA president Gianni Infantino told media on Friday that he is considering the idea of staging the Women’s World Cup every two years.

The competition is currently held every four years, just like the Men’s World Cup. The proposal to double the frequency of the women’s event was first raised by French Football Federation president Noel Le Graet in July.

“We need to see what kind of big events we can create, so we are studying this, of course,” Infantino said on Friday.

Infantino and FIFA already fast-tracked an approval in August to increase the field for the 2023 Women’s World Cup to 32 teams, following the on- and off-field success of the 24-team tournament in France earlier this year. Four nations are bidding to host the 2023 World Cup.

Throughout the month-long 2019 Women’s World Cup, Infantino spoke about how he would push FIFA to use more of its reported $2.7 billion in reserves to invest in the women’s game. He initially pledged $500 million in investment at the start of the tournament before saying by the end of the World Cup that he would double that number to $1 billion.

Among Infantino’s other proposals are a club world championship for women.

Want more high-quality reporting about the U.S. women’s national team, the NWSL and beyond? The Equalizer has led this charge for over a decade. Without reader support, we wouldn’t exist today. Subscribe to The Equalizer Extra and get ALL of our premium content — exclusive scoops and nuanced reporting, informed analysis and thoughtful, longform features among them — and support the advancement of women’s soccer media coverage. Check out all of our Extra stories here.