OL Groupe agrees to take over Reign FC at valuation of $3.51 million 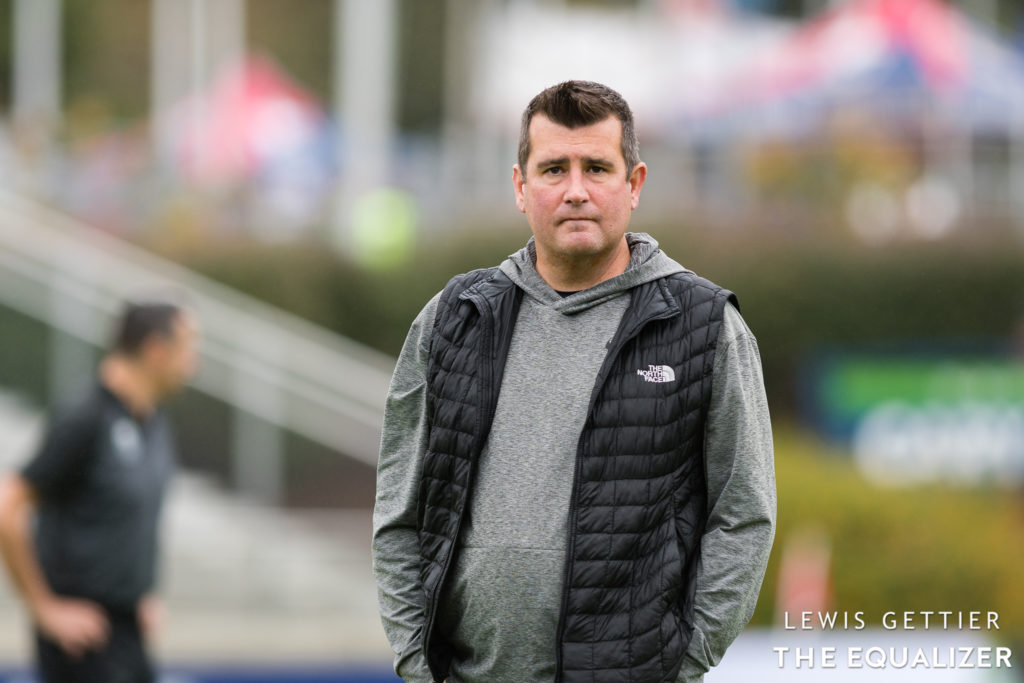 The OL Groupe, the parent company of Olympique Lyonnais, has agreed to buy the National Women’s Soccer League’s Reign FC, the parties announced on Thursday. Reign FC and the OL Groupe entered into exclusive negotiations for the takeover last month.

The sale is expected to close in January 2020, pending approval by the league’s board of directors.

The OL Groupe, through a newly formed U.S. registered company, will invest $3.125 million and have an 89.5% stake in Reign FC, valuing the club at $3.51 million. Bill and Teresa Predmore, Reign FC’s investor-operators since the league’s inception in late 2012, will retain a 7.5% share of the club, and former NBA player Tony Parker will hold a 3% stake. Parker this year formed a partnership with Lyon through the French basketball team he owns, LDLC ASVEL.

Jean-Michel Aulas, the owner and president of Lyon since 1987, will serve as the chairman of Reign FC’s board of directors. Parker will also have a seat, and Predmore will be the club’s CEO. A COO will be named by OL Groupe at a later date. Aulas had previously said that Parker would be involved in any U.S. venture.

The valuation of the Reign franchise represents a new bar for the NWSL, at least among publicly circulated numbers. Past NWSL expansion franchises have been rumored to be valued at around $1 million, with future entry fees potentially rising to $2 million.

Follow along with our big announcement, streaming here live starting at 1:30pm PST.

Bill Predmore first spoke with Aulas about selling Reign FC while on a family vacation in Lyon for the 2019 World Cup. Lyon had been looking into the idea of acquiring an NWSL expansion team, possibly in Miami. Predmore described the progression of talks between Reign FC and the OL Groupe as “serendipitous.” The NWSL is undergoing a transformation which will require higher ownership standards going forward — potentially including net worth standards which match men’s Division I professional standards, as The Equalizer first reported last month.

“On one hand, we want to retain everything that we’ve built,” Predmore said in an exclusive interview with The Equalizer last month. “We’ve created a strong and unique culture with the club and that’s something we don’t want to change.

“The thing that will change over the long-term is not just our ability to keep up with the other clubs but to lead. OL has for many, many years been a leader certainly in Europe and around the world in what they’ve been able to achieve and they’ve done that because they’ve been visionary in their belief of women’s football and they’ve made the investments that are necessary to maintain leadership position. I think that point of view, that philosophy will continue with the Reign. How that manifests itself will have to be seen.”

Predmore was visibly emotional at Thursday’s press conference when thanking the players who have played for Reign FC. He also said that there were other potential buyers for Reign FC who would have wanted to move the team.

“There were other groups that we spoke with and some of those proposals that we received were lucrative but some would have required moving the team,” Predmore said. “For us, the most important thing was to build up on what we’ve built here and that means that it has to be here. I think we made some sacrifices to keep it here and for both of us, we absolutely feel like it was the right decision.”

Aulas told The Equalizer in June that he was interested in the Miami market.

Predmore also added that there could be possibilities for some Reign players to train in Lyon and vice versa, although there haven’t been any formal discussions laid out. Reign FC are the only NWSL club currently without a coach. Predmore said on Thursday that the final round of interviews will take place in early January.

Megan Rapinoe, who played for Lyon in the 2013-14 season and is a Reign FC original since the league’s first season in 2013, joked during Thursday’s press conference in Tacoma that life had come full circle. “I have a list of players from OL that I can give you later. Wendie [Renard] says she loves Seattle,” Rapinoe said to Aulas.

There’s been some ongoing conversation that remains ongoing. It was never intended for the relationship We do anticipate right now that the management agreement will continue for at least one more year going into 2020.

Correction: A previous version of this article listed the Reign’s valuation at close to $4 million, based on the NWSL’s wording of the OL Groupe purchasing the Reign for $3.51 million. That $3.51 million number was, in fact, the total valuation, with OL Groupe investing $3.145 million.