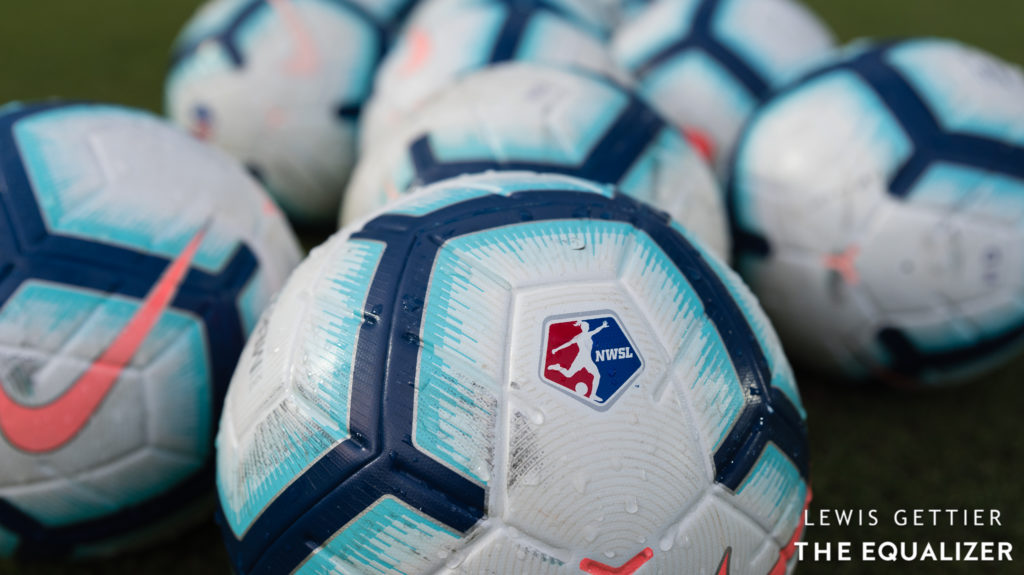 The National Women’s Soccer League will remain at nine teams for the 2020 season, the league announced on Thursday.

The owners of USL Championship (and soon to be MLS) side Sacramento Republic were part of months-long negotiations with the NWSL to bring an expansion team to the city for the 2020 season. The Equalizer first reported about those advanced discussions in October.

At the time, the two parties were negotiating to have Sacramento join the NWSL in 2020, which would have fulfilled the league’s goal of getting back to 10 teams. The NWSL operated with nine teams in 2018 and 2019, the same number of teams it had in 2014 (the Boston Breakers folded in early 2018).

Louisville is already confirmed as a 2021 NWSL expansion team, making that expansion team the first in league history to have over a year to build awareness and operations in-market. The league said in a two-sentence statement on Thursday that it “continues to engage in substantive discussions with several potential expansion groups with the possibility of announcing additional teams for the 2021 season in early 2020.”

Details of why Sacramento isn’t joining for 2020 remain unclear. There was great optimism within the league in months past, but that faded with each week that went by after the Oct. 27 NWSL Championship game. For weeks, the word behind the scenes was that there would be an answer ‘at the end of the week,’ before finally, this past Friday — Dec. 13 — was a hard deadline for a decision on 2020.

Within that time frame, Sacramento was formally announced as a 2022 MLS expansion team, a process years in the making after multiple hold-ups. At the very least, that MLS announcement consumed the recent time, energy and attention of Sacramento Republic. Details of what, specifically, prevented entry into the NWSL for 2020 remain vague — nuanced and complicated, as some sources have described it.

Perhaps Sacramento will join the NWSL for the 2021 season. At this point on the calendar, joining for 2020 would have been a scramble for everyone — including current teams who would be losing players to an expansion draft. But the fact that the NWSL will have the same number of teams in 2020 as it did in 2014 — granted, with some franchise relocation and ownership changes which have strengthened the current nine — is an objective failure on the part of the league. That’s everyone in power in the league — not simply the front office, but a group of owners which has struggled to collectively agree on a lot of decisions.

Expansion, as I’ve increasingly warned throughout 2019, is a dangerous topic for its what-ifs and might-be scenarios; it is inherently fluid and dependent upon who you talk to. Take Atlanta, for example: publicly identified as a prime target from within the NWSL, but absolutely downplaying that from within that club.

That the relationship between the NWSL and U.S. Soccer, its managing partner since the league’s inception in late 2012, remains unresolved — with mere days left on the current contract — absolutely affects discussions around expansion and everything else. This is the third NWSL offseason in a row which can be defined as transformational, but it’s increasingly fair to question the collective lack of progress in certain areas, and why that remains the case. That the stagnation comes in such a monumental year for women’s soccer globally is particularly jarring.