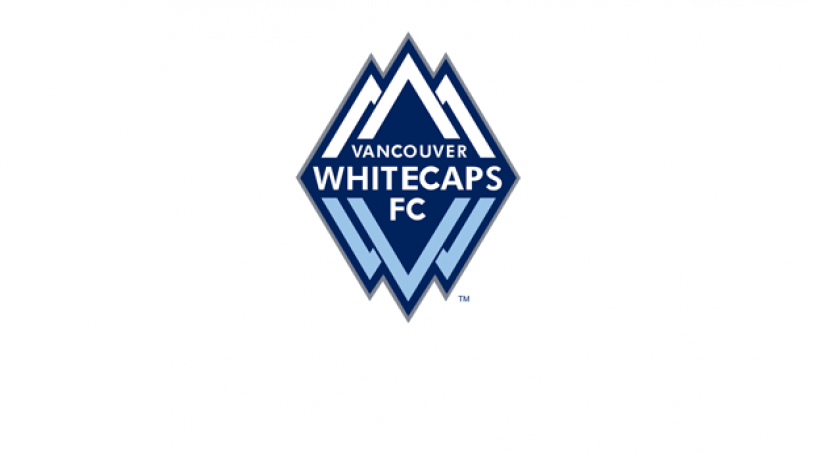 VANCOUVER, British Columbia – A long awaited report into alleged misconduct by former Vancouver Whitecaps FC employees has finally been released to the public. The third-party report found that the Whitecaps organization did not attempt to “cover up” the 2008 incidents or “sweep them under the rug,” and, in the opinion of the report, prudently dealt with the allegations surrounding its now defunct women’s team.

Sport Law & Strategy Group spent over six months reviewing current safe sport practices within Vancouver Whitecaps FC, as well as the handling of the 2008 incidents, after abuse allegations were raised in a February blog post by former Whitecaps player Ciara McCormack. Incidents of bullying, intimidation, and sexually inappropriate behavior were leveled against a former 2008 coach with the Whitecaps and Canada Soccer U-20 women’s team.

The entire report can be read here.

The report was commissioned by the Whitecaps. The club declined to comment on the total cost to commission the report by SLSG.

The main goal of the report was to examine the Whitecaps past and current procedures, primarily in safe sport and human resources, and understand the actions that were taken by the Whitecaps in response to incidents that occurred in 2008.

While there is no clear smoking gun, there are several key points of interest in the findings by SLSG.

SLSG intended to interview the lawyer and workplace consultant referred to as the “investigator” who was retained by the Whitecaps in 2008. Multiple attempts were made to contact the investigator via two email addresses and phoned numbers found online. Ultimately, the SLSG was unable to connect with the investigator from 2008.

The player who brought forward the complaints to the Whitecaps women’s team manager in May 2008 declined to participate in an interview with SLSG.

An anonymous player from 2008, who participated in the initial process to approve SLSG to carry out the review, offered the following comments:

“I have had the opportunity to review the report in its entirety and found it to be very thorough. I am satisfied with the approach the SLSG took by engaging athletes and the community and with the overall findings. I want to ensure current and future athletes have a safe, healthy experience and I believe the recommendations in this report will support that.”

The Equalizer spoke to Vancouver Whitecaps FC co-owner Jeff Mallett by phone on Tuesday and he provided a brief statement:

“We want to thank the brave women who came forward and really opened this up and comfortably shared information with us that they didn’t share before. This report is very detailed and thorough with over 350 participants.”

Mallett deferred to Canada Soccer when asked what the federation’s involvement was in the review process.

In a statement provided to The Equalizer, a Canada Soccer spokesperson said the federation is “making a long-term commitment to eliminating harassment, discrimination and abuse from our sport… The approach includes an anonymous, third-party operated whistleblower hotline, minimum certifications for coaches across the country.” Specific to the report’s findings, the spokesperson said in a statement: