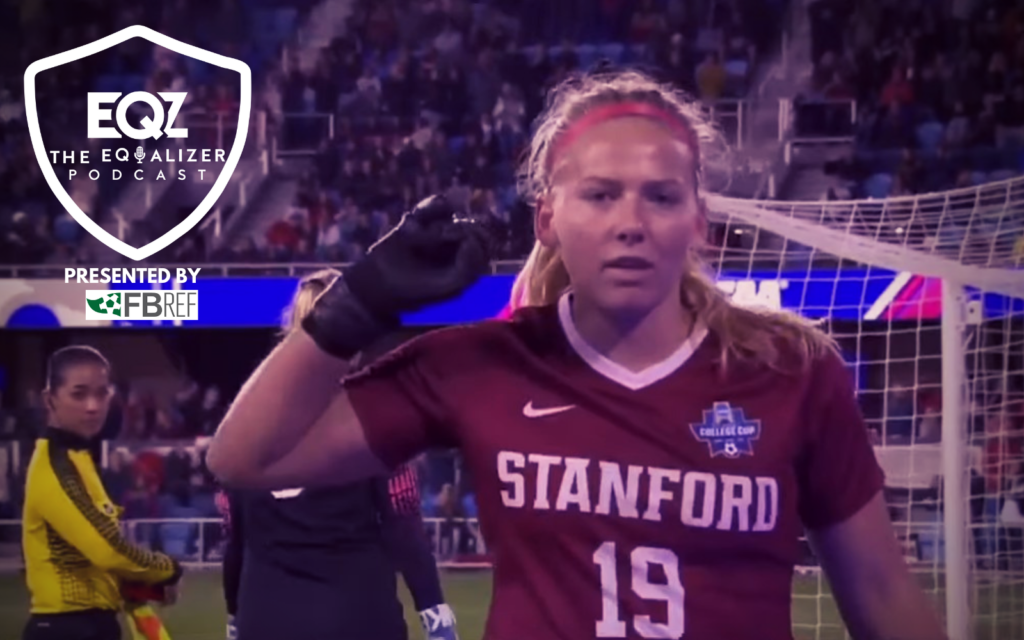 Stanford won the 2019 NCAA championship on Sunday, defeating North Carolina in a sudden-death, penalty-kick shootout after a scoreless game through regulation and extra time. The victory was Stanford’s second in three years and third of the decade. It was the second straight year in which North Carolina fell in the College Cup final. The Tar Heels last won the national title in 2012.

John Halloran and Ray Curren discuss the matches from the College Cup weekend, from the contrasting styles on display to the standout players who seem to have a future in the National Women’s Soccer League and, potentially, with the United States women’s national team. What they agree on is this: The best team of the 2019 season won the national championship.

Special thanks to our podcast sponsor, FBref.com, where you can find comprehensive NWSL and women’s soccer statistics. Each episode, we bring you the FBRef.com Stat of the Week. Sign up for the Stathead Newsletter to get curated stats, recaps, how-tos and more from the Sports-Reference network in your inbox.

Subscribers of The Equalizer Extra can listen to the ad-free version below:

Access the best women’s soccer coverage all year long
Start your FREE, 7-day trial of The Equalizer Extra for industry-leading reporting and insight on the USWNT, NWSL and beyond.
Subscribe
Existing Users Sign In Here
Related TopicsExtraFeaturedStanfordStreamUNC