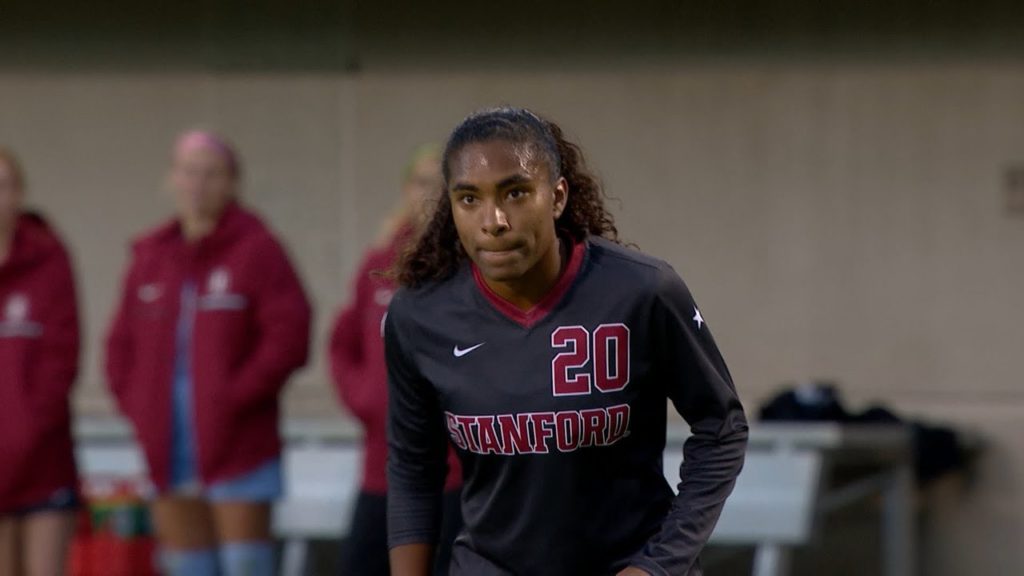 Throughout the 2019 women’s college season, The Equalizer, in partnership with TopDrawerSoccer, will keep tabs on some of the National Women’s Soccer League prospects for the 2020 edition of the College Draft.

Use the promo code ‘equalizer’ to get 30% off a one-year subscription to TDS.

With the women’s Division I College Cup taking place this weekend, it offers seniors planning on playing beyond college soccer one final opportunity to make an impression about their next-level chances.

National Women’s Soccer League scouts are sure to be paying close attention to the three final games of the season. With that in mind, let’s take a look at one player per team that is both crucial to her team’s hopes of winning it all, and could boost her draft prospects for the 2020 edition of the draft.

While Macario is only a junior, and even given her caliber, it would still be something of a massive shock for her to make the jump early. That being said, if it was about the soccer piece solely, turning pro right now would make plenty of sense. She’s already shown that she’s the best player in the game and with Orlando scheduled to pick No. 1 overall, perhaps the league comes calling.

But even if she’s ticketed for another dominant season at Stanford, given Macario’s ability to score goals for fun and create them just as well, she’s one of the best players in college soccer over the past 10 years, give or take. Put her and the ball together anywhere near the goal, and it’s almost guaranteed to hit the back of the net. If you’ve yet to catch Macario this season, Friday night’s semifinal against UCLA is the perfect time to tune-in.