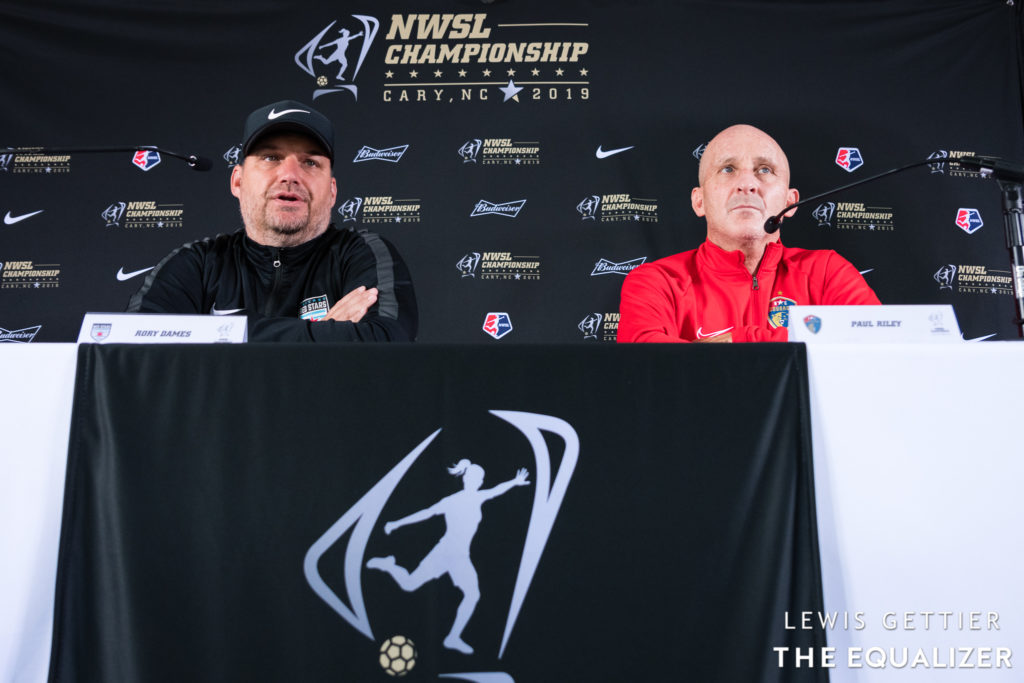 Several of the most prominent youth and professional coaches in the country are trying to sound an alarm about the state of girls’ soccer in the United States, and a youth landscape which they describe as “dire” and “broken.”

At the top of their list of complaints is U.S. Soccer and, in their eyes, the federation’s attempt to take over the youth game in America.

Back in 2009, 40 of the top girls’ clubs in the U.S. formed the ECNL, which stands for Elite Clubs National League. Their purpose was simple, to bring together the country’s most elite clubs and pit them against each other in one combined competition.

Then, in 2017, U.S. Soccer launched the Girls’ Development Academy, which was modeled on the federation’s boys’ academy first started in 2007.

The move by U.S. Soccer split the youth landscape in two, with some top teams moving to the DA and others staying in the ECNL. The end result, according to these coaches, has been a lower level of competition in both leagues and a weakening of the youth game across the United States

“It’s in complete shambles,” said Paul Riley, head coach of the National Women’s Soccer League’s North Carolina Courage and the director of coaching for Long Island-based youth outfit Albertson Soccer Club — which has teams in both the ECNL and the DA.

But Riley explained that despite his initial hopefulness, the DA actually ended up making the problem worse.