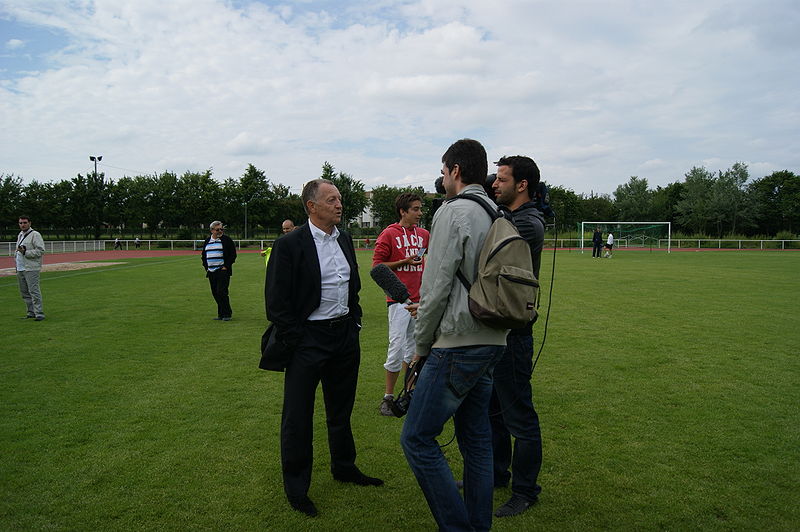 Four months after America went to Lyon, Lyon is coming to America. When the United States won the World Cup in Lyon over the summer, Reign FC owner Bill Predmore was in attendance. He wound up making the acquaintance of Jean-Michel Aulas, owner and president of Lyon. As it turned out, Predmore and the Reign were the conduit Aulas had been looking for to make a foray into the United States and the National Women’s Soccer League. By the end of January, Aulas is expected to be the new owner of the club that moved from Seattle to Tacoma in 2019.

On the surface, all seems wonderful about this deal. The Reign are staying in Tacoma’s Cheney Stadium for 2020 and Predmore will stay with the team as CEO. His wife, Teresa, another Reign owner, will remain as president of the Reign Academy. Meanwhile, Lyon brings brand recognition for the women’s game and Aulas brings the sort of wealth the league’s upper echelon has been looking for.

In a perfect world, the Reign will become one of the high-spending teams in the NWSL, attract marquee players to the Pacific Northwest and help forge relationships with European clubs and global sponsors. All of that would happen with Predmore running the team as CEO, a just reward for his original investment into the league which came at a dicey time for women’s pro soccer in the United States.

But life rarely works out so perfectly, and there is reason for skepticism over this latest NWSL development.

Access the best women’s soccer coverage all year long
Start your FREE, 7-day trial of The Equalizer Extra for industry-leading reporting and insight on the USWNT, NWSL and beyond.
Subscribe
Existing Users Sign In Here
Related TopicsBill PredmoreExtraFeaturedJean-Michel AulasLyon