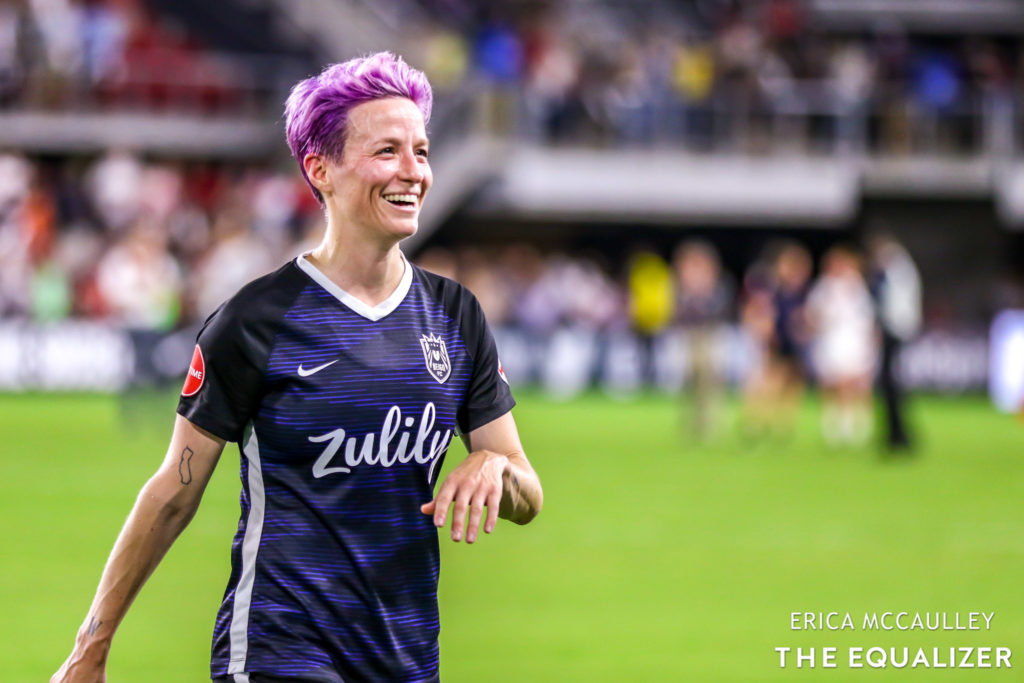 What began as a family vacation to Lyon to see the United States women’s national team win the 2019 World Cup turned into conversations which will alter the history of a club 5,000 miles away.

OL Groupe, which operates Olympique Lyonnais in France, announced on Monday that it has entered exclusive negotiations to become the majority ownership group of the National Women’s Soccer League’s Reign FC, based in Tacoma, Washington. The transaction is expected to close before Jan. 31, 2020.

Bill Predmore will continue as Reign FC CEO and his wife, Teresa, will continue to serve as president of the Reign Academy. The Predmores will retain minority ownership in Reign FC. They’ve been majority owners of the team since the NWSL’s inception in late 2012.

The news comes after nearly a year of talk from Lyon, the four-time defending UEFA Women’s Champions League titleholders and arguably the best team in the world, about investing in the NWSL.

Lyon was previously looking into an NWSL expansion team. The Predmore family was in Lyon this summer to watch the final stages of the World Cup, and NWSL leadership asked them to meet with the OL Groupe and give them a general briefing on the league. The OL Groupe emerged from the meeting more impressed with what Reign FC had already built, and around early August, discussion began about the Lyon-based, publicly traded group acquiring Reign FC.

“Honestly, it was serendipitous,” Predmore told The Equalizer on Monday.

Access the best women’s soccer coverage all year long
Start your FREE, 7-day trial of The Equalizer Extra for industry-leading reporting and insight on the USWNT, NWSL and beyond.
Subscribe
Existing Users Sign In Here
Related TopicsBill PredmoreExtraFeaturedLyon

The Equalizer Podcast, Episode 86: Dawn of a New Era
Major changes still loom for the NWSL