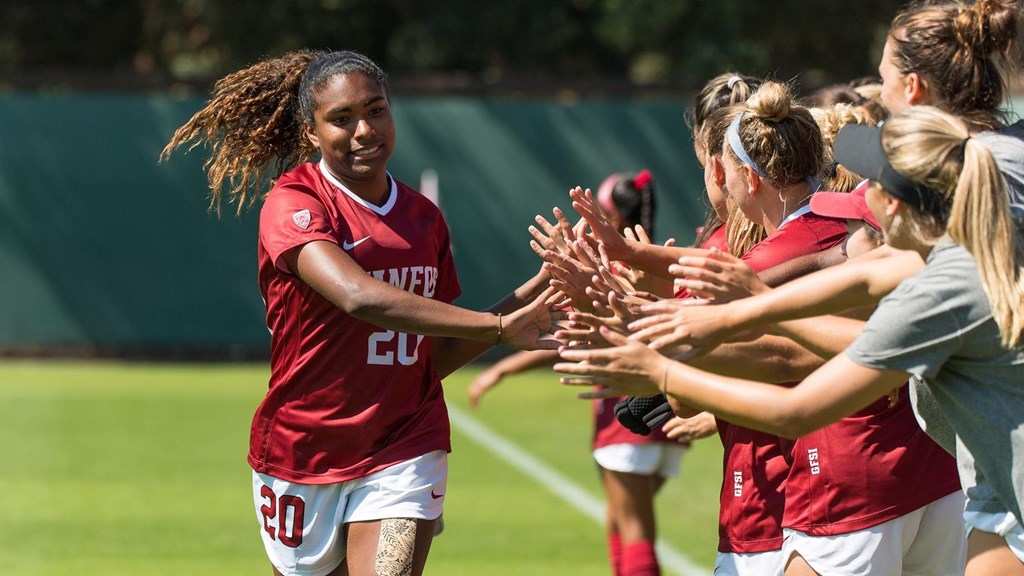 Throughout the 2019 women’s college season, TopDrawerSoccer, in partnership with The Equalizer, will keep tabs on some of the National Women’s Soccer League prospects for the 2020 edition of the College Draft.

Use the promo code ‘equalizer’ to get 30% off a one-year subscription to TDS.

The final days of the women’s DI college season are essentially here. For any seniors, a loss marks the last game of their college career.

That makes this weekend’s second and third round games (check out the full bracket here to see the schedule) a final chance for players that harbor hopes of having their named called in the 2020 NWSL draft. And while professional teams aren’t going to make a snap judgement over one performance or a single game, it’s another data point: how a player performs under pressure is certainly notable.

So which seniors have the biggest chances to reinforce their draft stock in the second and/or third rounds?

It starts in Chapel Hill, with Colorado’s Taylor Kornieck and Jalen Tompkins. While North Carolina is not an unbeatable side, the Tar Heels are clear favorites in Friday’s second round clash against the Pac-12 program. Kornieck and Tompkins can shift that narrative at both ends of the field. While they’ve struggled against their elite peers in the conference, with losses to UCLA, USC and Stanford, going on the road and shocking the Heels would be massive. Kornieck, a 6-foot-1 midfielder/forward, will need to be crucial on set pieces, whether at the attacking end or defending them. Her frame makes her an obvious target and decoy, and if she gets chances, finishing them is a must. In goal, Tompkins has been a four-year starter in Boulder, and while she’s listed at 5-foot-6, a huge performance would catch the eye.