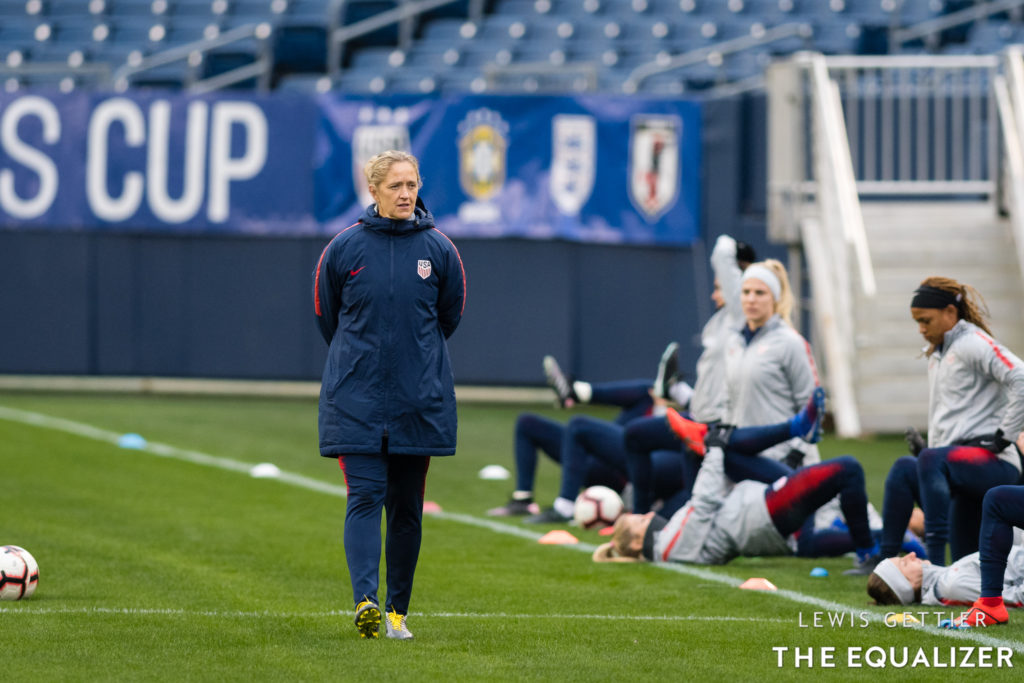 Dawn Scott is leaving the United States women’s national team after nearly a decade with the program. Scott, who led high-performance and sports science initiatives under U.S. head coaches Pia Sundhage and Jill Ellis, has accepted a similar role with England.

Multiple reports out of England first reported the news. A source familiar with the situation confirmed the news to The Equalizer.

Scott joined the U.S. program in 2010, when Sundhage was coach, and took on an increased role under Ellis. Scott’s role expanded from strength and fitness coach to high-performance coach. Over the past few years, Scott has taken on a larger role overseeing fitness and sports science in the National Women’s Soccer League, too, expanding her influence beyond the immediate U.S. player pool.

Now, Scott returns to the FA, where she worked in the past, to join England coach Phil Neville’s staff. Simon Austin, who first reported the news of Scott making the switch, described the role as “physical performance coach” for England.

Scott was initially expected to stay on with the U.S. after Vlatko Andonovski took over as head coach in late October. Scott was with the U.S. for their early-November matches against Sweden and Costa Rica.