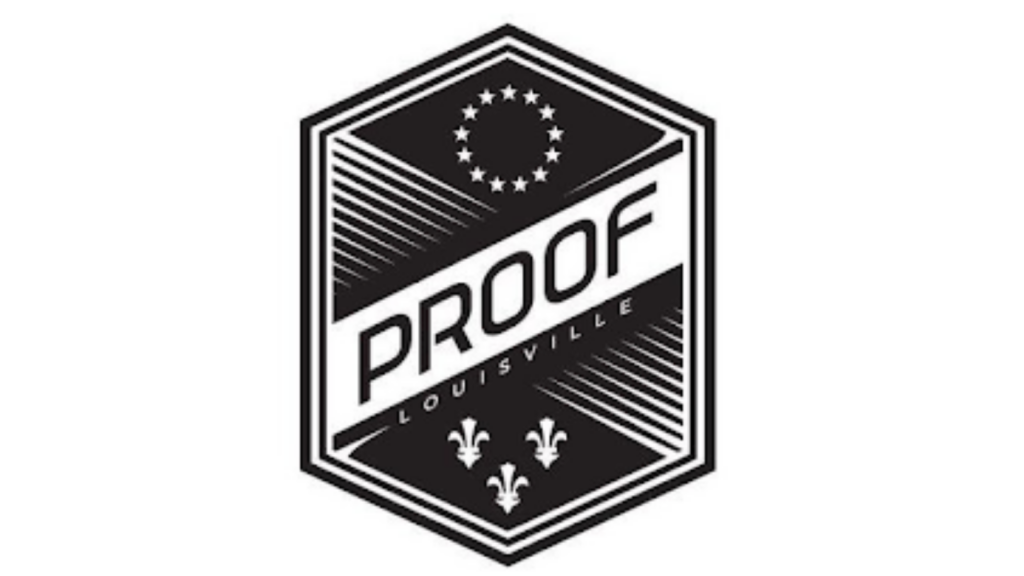 The identity of the Kentucky-based National Women’s Soccer League team set to begin play in 2021 has been revealed: Proof Louisville FC.

Trademark filings of the potential name, along with a possible crest (pictured above) leaked on Tuesday shortly before Louisville City FC — the USL men’s second-division team which will share ownership with the NWSL side — confirmed the name with local media outlets.

The name is clearly a play off of bourbon (Louisville is in Kentucky, you see), which could be polarizing but is clearly an attempt to be unique. But Louisville City FC president Brad Estes tells the Courier Journal that the name is a pun.

“For us, the bourbon industry is a big thing here,” Estes said. “It’s a huge component to our economy. But this is not a name that is specifically tailored to bourbon. It defines our community, where we are at this stage of our life cycle as a city. We’re proving every day that we’re growing and that we belong in the upper echelon.”

Estes also said that the word “proof” also represents resiliency and strength. The NWSL owns all team marks and licenses them back to individual franchises. Louisville City FC is not an option for the women’s team — just as the Thorns are not the Timbers, the Pride are not City, the Dash are not the Dynamo, the Royals are not Real Salt Lake and the Courage are not North Carolina FC — because of the legal realities of single-entity setup and, among other things, competing contracts (MLS is an Adidas league; NWSL is a Nike league).

The colors of the team have not been unveiled; the crest trademark was filed in black and white. Louisville City wears purple and gold. The crest features elements of Louisville’s former city flag, which controversially incorporates the Betsy Ross flag, a symbol some associate with the United States’ slavery era. In July, Nike pulled shoes featuring the 13-star circle design following feedback from Colin Kaepernick and other athletes. The new Louisville city flag does not feature the 13-star design.

Estes told the Courier Journal that the name emerged as the best from a group of about 100, which is really quite remarkable. No word yet on why the words weren’t at least transposed to be Louisville Proof FC.

We’ll start preparing headlines for when Proof and Spirit clash.