A new USWNT era begins with a blank slate for everyone 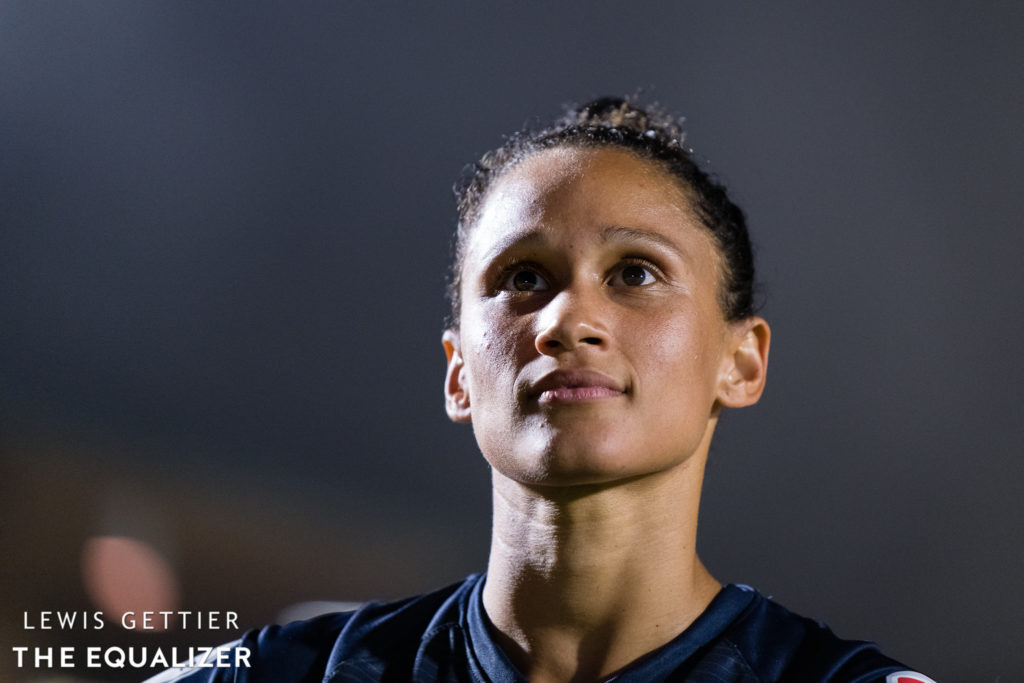 Andonovski, who was officially announced as the U.S.’ 10th head coach on Oct. 28, told players that what they had accomplished was great, but it was in the past.

What they did was win a second straight World Cup in July. Jill Ellis guided them to those titles in 2015 and 2019 before stepping down earlier this year. When Ellis took over, in her first meeting as permanent head coach in 2014, she put a quote on display in the room, a quote which would become a mantra for coach and players in the years to follow: “Even if you’re on the right track, if you sit there, you’ll get run over.”

It’s once again time for the U.S. to hit reset, this time under Andonovski.