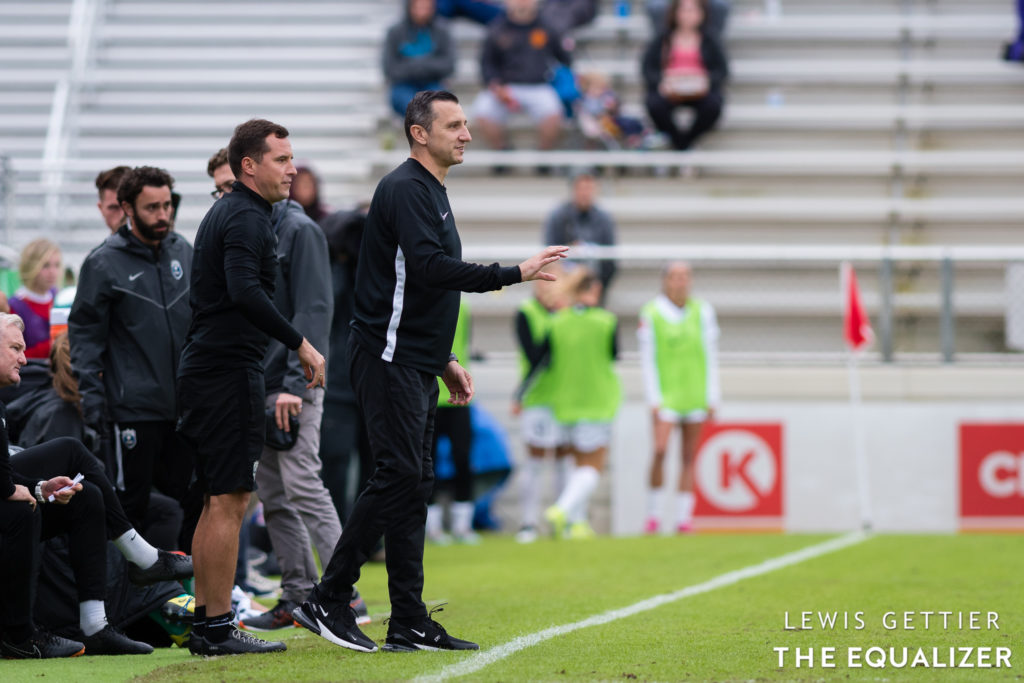 “Milan is a coach who is extremely dedicated and passionate about helping players reach their top level on the field,” Andonovski said in a statement. “He truly loves the game and is a tireless worker in his preparation for trainings, for matches and in scouting opponents. I know he’ll fit in extremely well with our technical and support staff and one of his big strengths is his ability to connect with players in a way that shows them that he always has their best interests as people and players in mind.”

In an interview with Sports Illustrated last week, Andonovski confirmed that he will be retaining goalkeeper coach Graeme Abel and high performance coach Dawn Scott, both of whom served the same roles under Jill Ellis.

Like Andonovski, Ivanovic played professional indoor soccer. Ivanovic spent seven seasons combined with the Kansas City Comets and Tacoma Stars, including time under Andonovski when he was assistant coach and then head coach of the Comets. Ivanovic also played professionally in Serbia and grew up playing in the Red Star Belgrade youth system.

Andonovski and Ivanovic are both alumni of Park University.

Who will be the No. 9? Vlatko Andonovski’s pressing questions

NWSL MVP Sam Kerr will not return to the Chicago Red Stars in 2020
The Equalizer Podcast, Episode 83: The Wild Offseason Begins