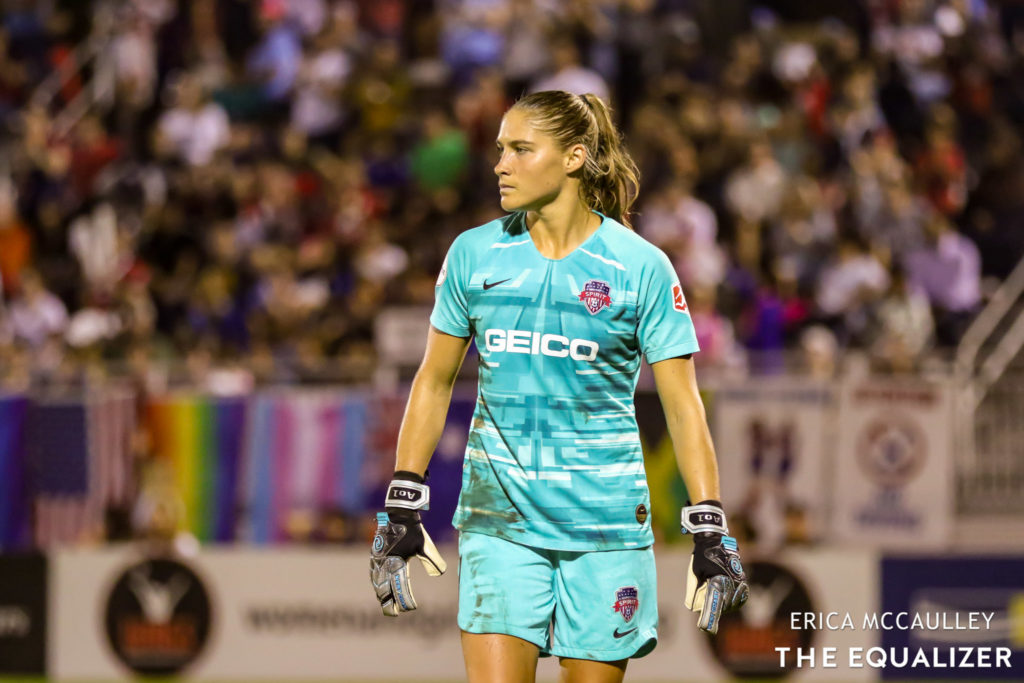 Change is the operative word for the United States women’s national team.

Vlatko Andonovski was officially introduced on Monday as the 10th coach in the team’s storied history. On Wednesday, he named his first roster, for games on Nov. 7 against Sweden and Nov. 10 against Costa Rica, and it includes several new and returning players.

Washington Spirit goalkeeper Aubrey Bledsoe, PSG defender Alana Cook (a dual-national who recently trained with England), and Sky Blue FC defender Imani Dorsey — all of whom have U.S. youth national team experience — are all headed into their first training camp action with the senior side. Previously capped players making their return include forwards Midge Purce and Lynn Williams.

Roster spots have been opened up in the immediate future due to injuries. Seventeen of the 23 players who helped the U.S. win the World Cup will participate in training camp. Five players from the 2019 World Cup team were not available for selection due to injuries: defenders Kelley O’Hara, Ali Krieger, Crystal Dunn and Tierna Davidson, and forward Megan Rapinoe. Forward Alex Morgan recently announced that she was pregnant with her first child. O’Hara, Krieger, Dunn, Davidson and Rapinoe will attend the first few days of training camp to meet with Andonovski but will then depart camp to continue their recoveries.

“First, I want to make sure that everyone on the World Cup team has an opportunity to work with me and give me an opportunity to see them and see what stage of their game they’re at right now,” Andonovski said in a statement. “But at the same time, I think it’s crucial that we give a chance to players that have done well for their pro teams and deserve to have a good look and a solid evaluation in the National Team environment. We have quite a few injured players from the World Cup team, and they need to rest and get healthy. Also, we wanted to add players that weren’t at the World Cup because the main goal from the start is to grow the player pool.”

Andonovski will also hold an identification training camp in December to get a look at new players who could join the team in January. The World Cup players are contractually excluded from that camp as part of mandatory rest, so it will serve as something of a fresh tryout for many players.

‘I can win in this job’: How Vlatko Andonovski got started in women’s soccer