Who will be the No. 9? Vlatko Andonovski’s pressing questions 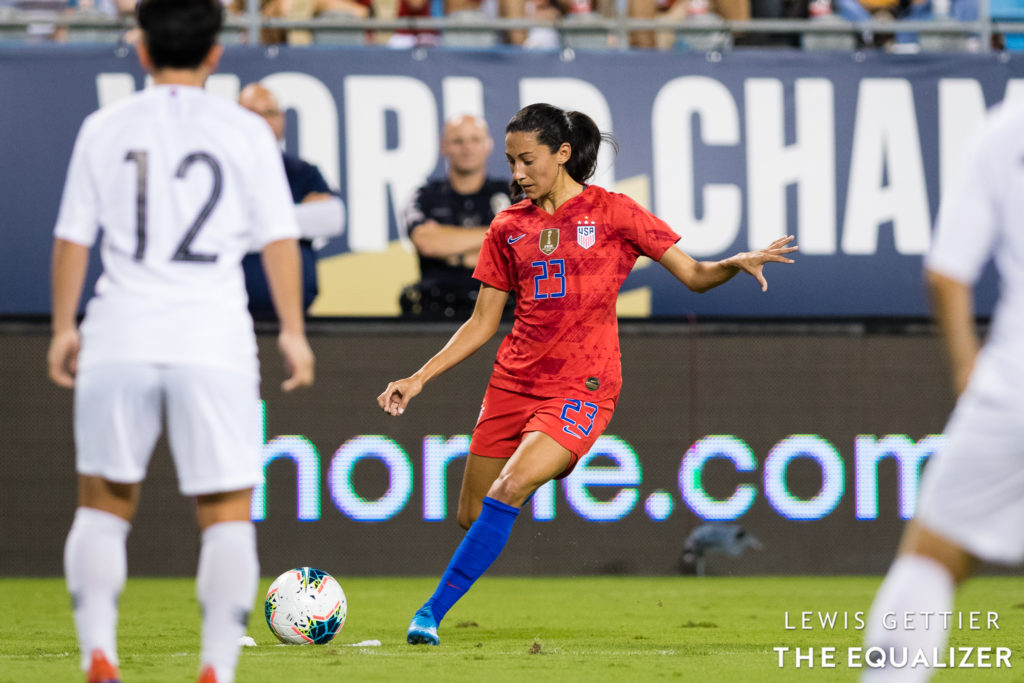 Time will soon tell whether Vlatko Andonovski will significantly shake up the U.S. women’s national team roster or (more likely) make more nuanced changes to try to evolve the team that just won a second straight World Cup. Either way, the player pool is expanding.

That begins this week, with the arrival of three players who have never been in camp with the senior team, as well as the reintroduction of some players who didn’t fully stick around during Jill Ellis’ time as head coach. Andonovski, who on Monday was announced as the 10th head coach in the program’s history, was always going to need to bring in more players for these games against Sweden (Nov. 7) and Costa Rica (Nov. 10). Five players from the World Cup are injured, Alex Morgan won’t be participating after announcing last week that she is pregnant, and U.S. players are generally exhausted from playing 40-plus games for club and country this year.

More interesting will be a December identification camp, which will give Andonovski roughly a week with players who haven’t been in the system before or much at all. He’s deeply familiar with the pool of National Women’s Soccer League players, and you can bet he has thoughts on who might be able to help him at the international level.

For now, here are a few thoughts as the U.S. women assemble for their final matches of 2019.