‘I can win in this job’: How Vlatko Andonovski got started in women’s soccer 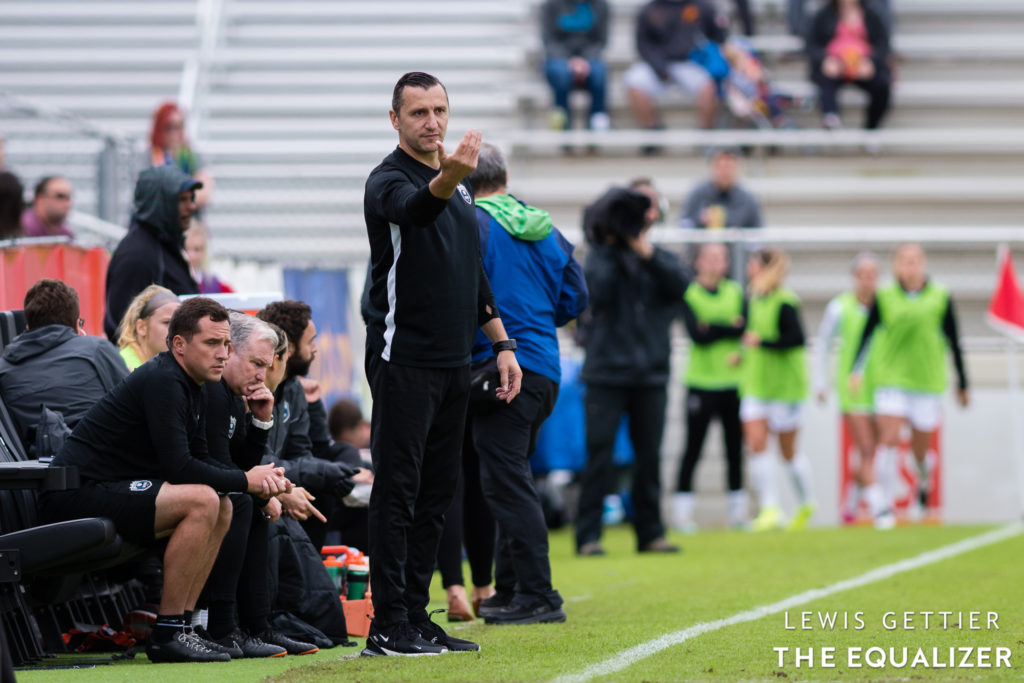 Seven years ago, after Vlatko Andonovski finished his interview to become the founding coach of FC Kansas City, he got in an elevator with team president Brian Budzinski. The two had known each other for a decade, having coached together with great success in the youth game around Kansas City.

When the new club announced Andonovski as its first hire shortly thereafter, there was widespread guffawing among established women’s soccer luminaries. The club was already being run by a mystery group that included Budzinski and had the distinct look of being the outsiders in the new eight-team National Women’s Soccer League.

“We knew from the very beginning, we were the outsiders,” Budzinski said.

Budzinski knew something else.