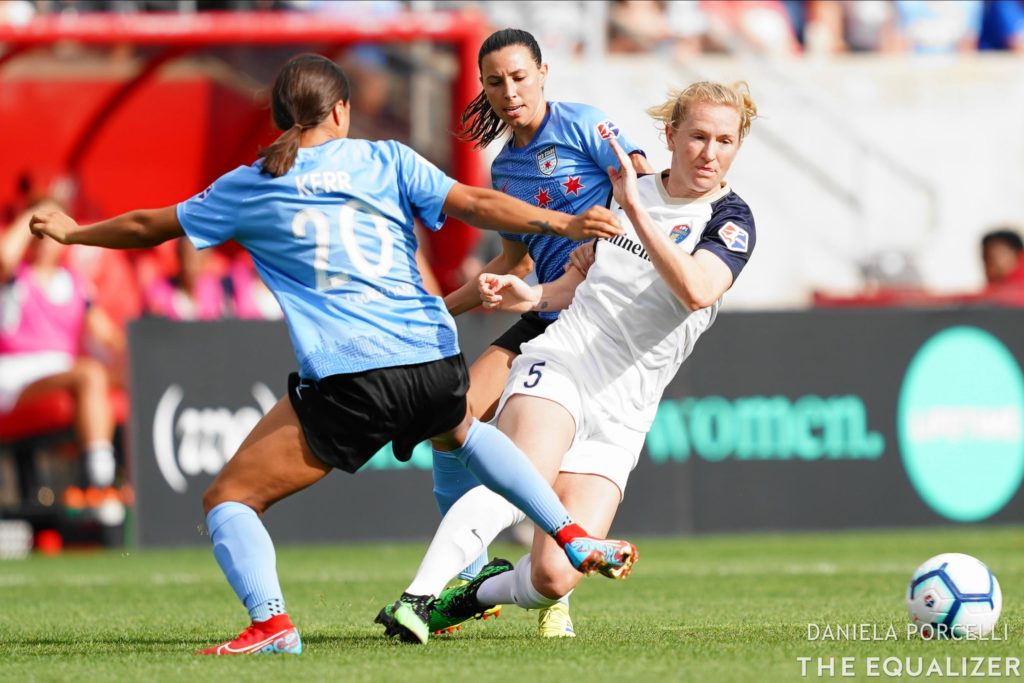 CARY, N.C. — Sunday’s National Women’s Soccer League Championship features the type of subplots one would expect from a match of this magnitude.

Leading the headlines is the future of Sam Kerr, the Chicago Red Stars forward who was named league MVP for the second time on Friday, and is currently the subject of the most transfer speculation in the women’s game.

Then there is her team — which she would much prefer to discuss — appearing in the final for the first time, after falling short in the semifinals each of the previous four seasons.

The opponent, the North Carolina Courage, is the closest thing to a dynasty in the checkered history of women’s professional soccer in United States. This is the group’s fourth straight final (including a 2016 title as the Western New York Flash) and they are aiming for a second straight Shield-Championship double.

How Sunday plays out will determine plenty of the above, from how we view the Courage’s stronghold on the league, to whether Chicago has truly broken through and, potentially, even what Kerr decides to do about her future.