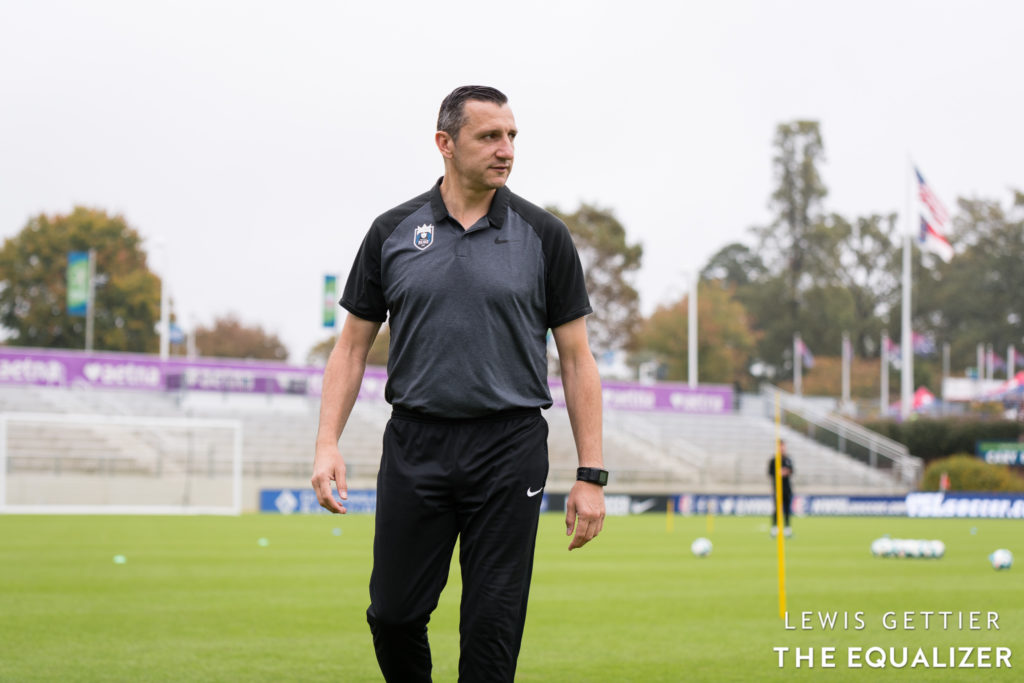 Vlatko Andonovski is set to be the next coach of the United States women’s national team, a confirmation which would make official weeks-long speculation that the job would go to the current coach of Reign FC.

Grant Wahl first reported that Andonovski and U.S. Soccer had agreed to terms. Sources say the deal is being finalized and should be signed on Friday. U.S. Soccer officials are due to meet Andonovski in person on Friday, per a source familiar with the negotiations.

Andonovski has been at least the co-favorite for the job since the start of the process and emerged as the favorite in recent weeks after in-person interviews in Chicago, where sources say he wowed U.S. Soccer officials with intricate presentations about the team and its future. The seemingly obvious became crystal clear when Laura Harvey announced earlier this month that she would not be the next U.S. coach.

Part of the hold-up in finalizing the agreement was the National Women’s Soccer League season. Reign FC qualified for the postseason and the team’s season only ended this past Sunday in an extra-time semifinal loss to the North Carolina Courage. Andonovski reiterated throughout the process that he was focused on his current job first.

With the Reign eliminated, that cleared the way for the deal to push through this week. The two parties are expected to officially sign the deal as soon as Friday.

Andonovski’s first games in charge will be against Sweden on Nov. 7 and against Costa Rica on Nov. 10.

Andonovski will oversee a December identification camp with a pool of mostly NWSL players. The World Cup players will not be at that camp as part of mandatory rest, per their collective bargaining agreement.