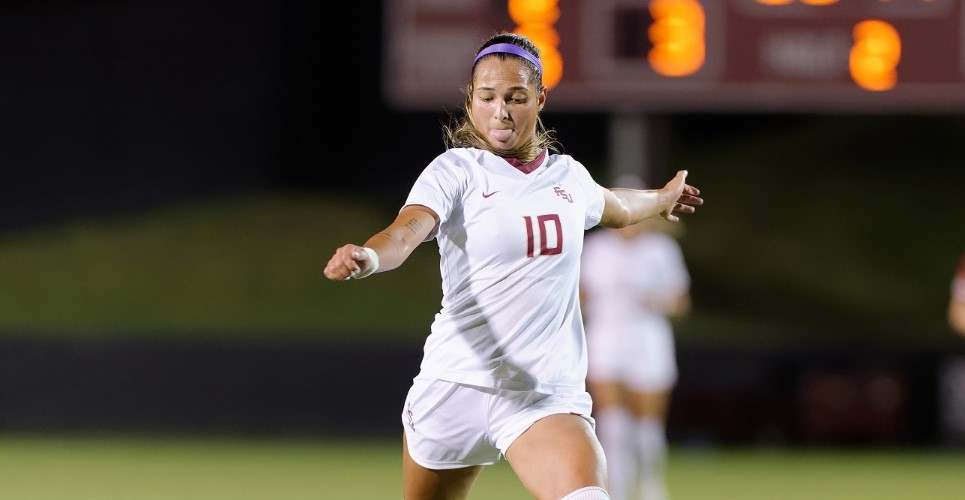 Throughout the 2019 women’s college season, The Equalizer, in partnership with TopDrawerSoccer, will keep tabs on some of the National Women’s Soccer League prospects for the 2020 edition of the College Draft.

— In previous seasons of college soccer, it was easier to project just which players might be the No. 1 pick in the NWSL Draft. When the likes of Emily Sonnett, Morgan Brian or even a Tierna Davidson were available and linked with the U.S. women’s national team, it made the selections no-brainers.

Given that it’s the year after a World Cup and an Olympic team spot is unlikely to be on the table for a college senior, it makes evaluating this year’s crop even trickier. Two of the best prospects would count as an international spot: Jessie Fleming and Deyna Castellanos. While both are included for the purposes of this column, it would be somewhat shocking to see the pair end up in the NWSL. And it’s very much a North American sports thing to concern about who gets the No. 1 pick and all the pressure and label of success that comes with it.

But there’s no doubt that it’s critical for a team like Orlando Pride, badly in need of an injection of talent that can come in and play right away. Just look at the Washington Spirit this past season. While the team came up short of a playoff spot, last year’s first-round haul of Jordan DiBiasi, Sam Staab, Tegan McGrady and Dorian Bailey injected depth and quality.

So, who could potentially go No. 1 overall?